In our opinion the people of the 46th Congressional District will be better served by Correa. In fact we believe he will be a vast improvement over Sanchez. END_OF_DOCUMENT_TOKEN_TO_BE_REPLACED

I call on President Obama to use his authority to put an immediate halt on deportations. With so many people in DACA and DAPA, it’s the only responsible course of action. It’s only a temporary measure, so we also need Congress to act on immigration reform, which has been on the backburner for far too long. In Congress, I’ll fight for an immigration system that keeps families together, not tears them apart. END_OF_DOCUMENT_TOKEN_TO_BE_REPLACED

In announcing her support of Correa’s bid for Congress, Sheriff Hutchens released the following statement: END_OF_DOCUMENT_TOKEN_TO_BE_REPLACED

The poll, conducted by Fairbank, Maslin, Maullin, Metz & Associates, is fresh out of the field, and was conducted from December 13th through December 16th. The initial results show Correa with a decisive lead over all other candidates: END_OF_DOCUMENT_TOKEN_TO_BE_REPLACED 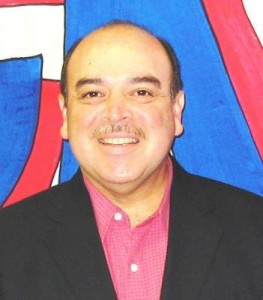 The first Latino elected statewide in California in over 120 years, Bustamante was first elected to the California State Assembly in 1993 and became Assembly Speaker in 1996. He was elected Lt. Governor in 1998. END_OF_DOCUMENT_TOKEN_TO_BE_REPLACED

Apparently Loretta convinced Nguyen to run – and while she has not come out publicly as his supporter it is pretty obvious that she has chosen a side in this race. END_OF_DOCUMENT_TOKEN_TO_BE_REPLACED

Born in a Thailand refugee camp, Bao and his family arrived to the United States when he was only three months of age. His parents emigrated to the U.S. to ensure that their children would be provided with the opportunities that they otherwise would not have been given in Vietnam. END_OF_DOCUMENT_TOKEN_TO_BE_REPLACED 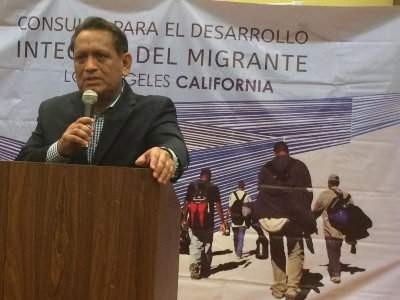 Widely acknowledged as a pioneer in the effort to establish state drivers licenses for California’s undocumented individuals, Councilman Gil Cedillo’s endorsement carries significant weight among Latinos throughout California, and is particularly meaningful in the 46th Congressional District given its large Latino population. END_OF_DOCUMENT_TOKEN_TO_BE_REPLACED

“I have known and worked with Lou for more than 20 years. He has spent the majority of his life in Orange County and he has served almost three quarters of the 46th Congressional District since 1998 — as an Assemblyman, a Supervisor, and a State Senator. I have followed him over the years as he made decisions based on the best interests of those he represented,” said Congresswoman Linda Sánchez. END_OF_DOCUMENT_TOKEN_TO_BE_REPLACED 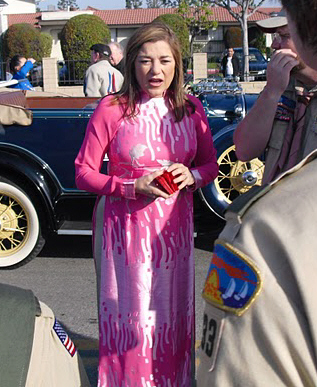 Well we know that there will be challengers on the right (although my sources say that Irvine Councilwoman Lynn Schott will not be one of them after all).  But does the GOP really have a shot at the 46th C.D.? END_OF_DOCUMENT_TOKEN_TO_BE_REPLACED

U.S. Rep. Loretta Sanchez announced today that she is going to run for the U.S. Senate seat being vacated by Barbara Boxer.  It didn’t take long for O.C. politicians to start lining up to run for Sanchez’ seat in the 46th Congressional District.

Former State Senator Lou Correa, who lost to Andrew Do last year when they both ran for the O.C. Board of Supervisors, announced today that he is running to replace Sanchez in the U.S. House of Representatives.

“In response to the overwhelming encouragement of many of my friends and neighbors, many of whom I grew up with, I have decided to run for Congress,” Correa said. END_OF_DOCUMENT_TOKEN_TO_BE_REPLACED