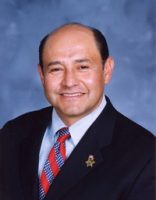 In our opinion the people of the 46th Congressional District will be better served by Correa. In fact we believe he will be a vast improvement over Sanchez.

Remember that Sanchez based her congressional office in Garden Grove and she was originally from Anaheim. In our opinion the district’s operations should be based in Santa Ana, not Garden Grove. 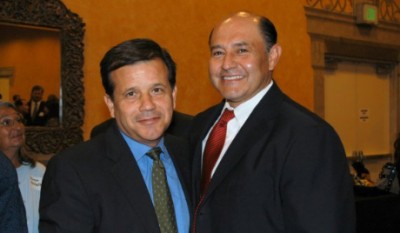 Correa is also originally from Anaheim but he moved to Santa Ana some time ago and raised his kids here. (In fact his oldest son and my oldest son used to play against each other in Santa Ana Little League Baseball).

Yes, Correa is more moderate than Nguyen. That is not a bad thing! The people of the 46th Congressional District are not, by and large, raving liberals. The working families in this district are mostly moderates, like Correa.

We are glad that Nguyen prevailed over former State Legislator Joe Dunn in the Primary Election. But now that we are heading into the General Election it is time to unite behind Correa.

Santa Ana needs our own Congressional Representative and Nguyen does not in fact live in this district. I am personally tired of our area being represented by residents of Little Saigon.

On policy matters we also disagree with Nguyen. He is a gun-grabber and he supports allowing kids to get abortions without their parents being made aware of this. He also is a fiscal liberal and we simply cannot support a candidate that will waste our tax dollars on liberal excesses.

As such we are endorsing Correa for the 46th Congressional District.