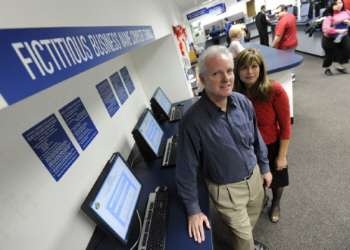 Bad news for Tom Daly, the O.C. Clerk-Recorder who is supposedly thinking of running for termed-out Assemblyman Jose Solorio’s 69th Assembly District.  I just got a hold of the “Final Findings by the County Purchasing Department for a Purchasing Compliance Review” of Daly’s agency. This 2009 report clearly shows that Daly thinks he is above County policy, as he continues to skirt the County’s purchasing guidelines, enrich his friends and waste hundreds of thousands of dollars.

Click here to read the full report for yourself.

Here are the “lowlights” of Daly’s shady purchasing practices: END_OF_DOCUMENT_TOKEN_TO_BE_REPLACED 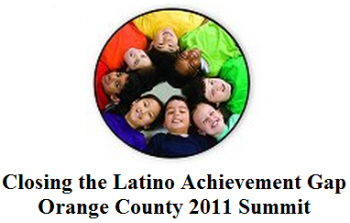 Here are the event details: END_OF_DOCUMENT_TOKEN_TO_BE_REPLACED 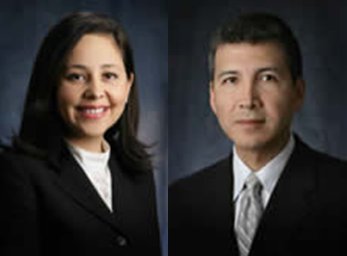 The question is whether or not a stipend constitutes a “financial interest.”  Does it?  I don’t think so.  This law was meant to stop people from getting onto boards so they could vote in a way that would benefit them financially.  Getting compensated for your time does not, as such, constitute a “financial interest.”  In fact, I can prove that Alvarez and Sarmiento LOST money by serving on these boards. END_OF_DOCUMENT_TOKEN_TO_BE_REPLACED 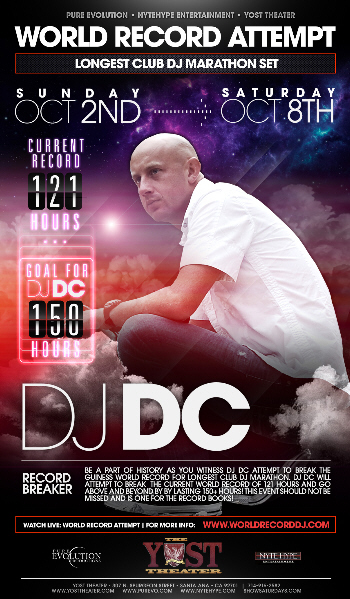 Starting Sunday, October 2nd, 2011 through October 8th, 2011 DJDC will attempt to play the world’s longest DJ set to date! He is prepared to spin for 150 hours straight at Downtown Santa Ana’s historical Yost Theater. Be sure to come to the Yost Theater to cheer on DJDC while he pushes through to out-spin the current record of 120 hours and 19 minutes held by his rival, DJ Swiss. END_OF_DOCUMENT_TOKEN_TO_BE_REPLACED 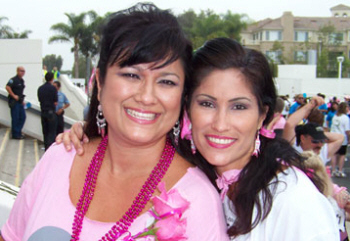 FOR YOU, FOR THEM. GET A MAMMOGRAM.

WHAT: Eligible women have the opportunity to sign up for free clinical breast exams and screening mammograms through a partnership between Komen Orange County, Northgate Market and YWCA North Orange County

To kick off October as breast cancer awareness month, Puerto Rican actress Adamari Lopez will be attending the Sept. 30 event for a special in-store appearance. END_OF_DOCUMENT_TOKEN_TO_BE_REPLACED 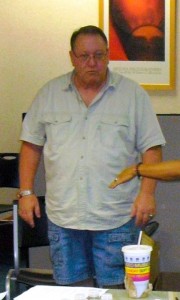 The complaint filed last week alleges that Alvarez and Sarmiento violated state law by voting for their own appointments to the Orange County Water District Board and the Transportation Corridor Agency respectively.  Elected officials voting on their appointments to such boards has been going on for years and it happens in communities across the state including right here in Orange County.  Stroud and Prevatt ignored history and the others and simply zeroed in on two Latino Democrats. END_OF_DOCUMENT_TOKEN_TO_BE_REPLACED 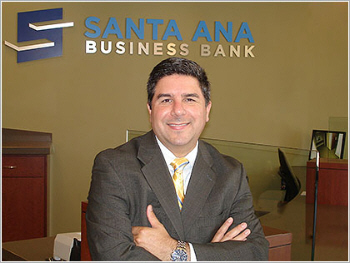 I heard yesterday from a source that has connections both at the County of Orange and at Santa Ana’s City Hall.  She said that her sources were telling her that Bustamante is ultimately going to be charged with tampering with witnesses, which means that the senior officials who talked to the Voice of OC are correct – Bustamante is likely toast. END_OF_DOCUMENT_TOKEN_TO_BE_REPLACED 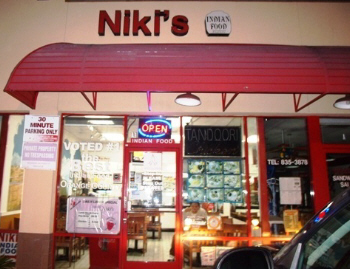 I stopped eating meat about three weeks ago.  I cook dinner most nights for my family – and now I also cook a vegetarian dish for myself as well.  My wife and kids are still carnivores, and so I still prepare steaks, chicken and the occasional shrimp scampi or fish tacos for them.

My diet is pretty simple now, although I am very good at making soups and such.  On occasion, when I want to treat myself, I head for Niki’s Indian Food – a strip center restaurant located at 2031 East First St., Suite A-3.  They are just a few blocks west of Tustin Ave., at Golden Circle.  This restaurant is easily the best kept secret in town, when it comes to great comfort food. END_OF_DOCUMENT_TOKEN_TO_BE_REPLACED 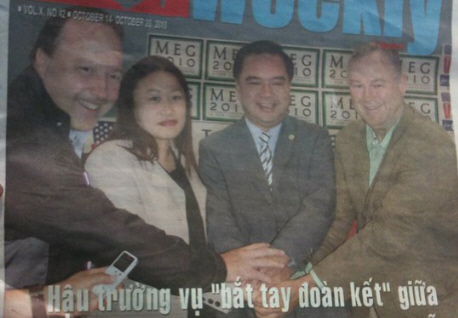 Nguyen, on the other hand, fumbled last year’s Black April event, in Little Saigon, angering her Vietnamese-American voter base, and then endorsed Meg Whitman, which turned out to be an epic fail with her Latino constituents. END_OF_DOCUMENT_TOKEN_TO_BE_REPLACED

Unless you’ve been in a coma or under a rock somewhere you are well aware of the fiscal crisis facing our community.  Municipalities are being asked to do more with less and tough decisions need to be made as to where budget cuts should take place.  According to our acting City Manager, Paul Walters, the City of Santa Ana is even considering outsourcing a number of services, including fire dispatch, the public library and even the Santa Ana Zoo.

Of course the last area we should cut is public safety (even though we do need to make sure our cops and firemen aren’t getting sweetheart deals), but there are areas of the budget that should be cut in order to save during this fiscal crisis.  One of those area’s city officials should cut immediately is the funding for neighborhood associations and Comlink. END_OF_DOCUMENT_TOKEN_TO_BE_REPLACED 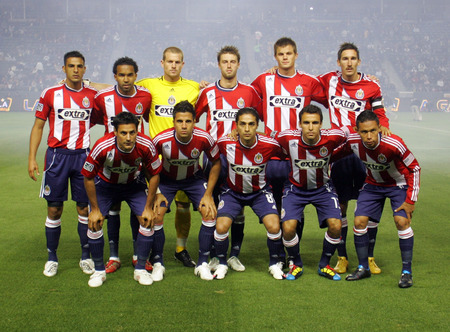 “In these trying economic times, I am pleased that a Major League Soccer team would consider relocating to our city to bring much needed resources. Chivas’ presence would create recreational amenities and programs for youth, bring economic development opportunities to our businesses, and revitalize areas within our city,” stated Mayor Miguel Pulido. END_OF_DOCUMENT_TOKEN_TO_BE_REPLACED 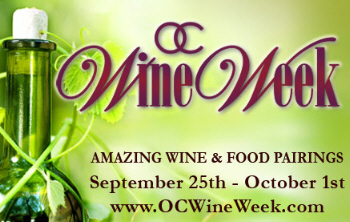 This delicious event will begin with OC Wine Week September 25 – October 1. Menus will be prix fixe and offer wine pairings or wine flights with your meal. OC Beer Week takes place immediately following and will begin October 2 until October 8. 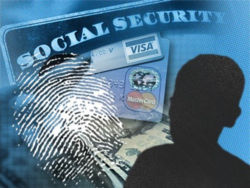 Orange County’s Credit Union has once again teamed up with Consumer Credit Counseling Services of Orange County to bring awareness to identity theft month in October.

They will be kicking it off on Wednesday September 28th with an identity theft workshop at Orange County’s Headquarters, located at 1701 E. St. Andrew Place, Santa Ana, CA, presented by Consumer Credit Counseling Services of Orange County. END_OF_DOCUMENT_TOKEN_TO_BE_REPLACED 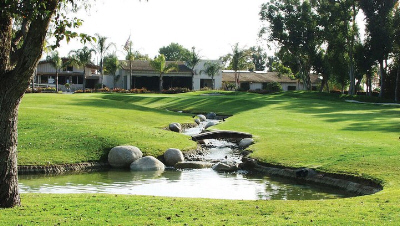 The Santa Ana Chamber of Commerce presents their annual AT&T Golf Tournament on Monday, September 26 at the Santa Ana Country Club, which is located at 20382 Newport Boulevard, in Santa Ana.  Proceeds from this event will benefit the economic programs of the Chamber.

The Santa Ana Chamber of Commerce has been working for over 120 years to improve the economy of Santa Ana and Orange County.  This has included training programs for a skilled workforce for the future and as well as ongoing business advocacy, education and networking programs. END_OF_DOCUMENT_TOKEN_TO_BE_REPLACED 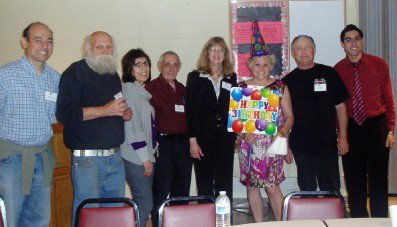 Connect to Council is holding what they call a “Resource Event” on Wed., Sep. 28, at 6 pm., for the neighborhoods in Ward 6, which include: END_OF_DOCUMENT_TOKEN_TO_BE_REPLACED