SANTA ANA, CA – May 4, 2019 – Downtown Threads, not your typical fashion show will create NEW design rules this season. Santa Ana In Design Spring/Summer Fashion Show 2019 highlights Santa Ana’s creativity and professional pipelines. On the night of a bustling Downtown First Saturday Artwalk, a set of amazing local fashion designers from junior through professional will hold their first annual runway show in Downtown Santa Ana. Calle Cuatro Plaza on the corner of 4th and French, will be transformed into a hard-hitting fashion forward catwalk.

The show will have almost 20 designers who will be taking the stage for S.A.I.D in an effort to showcase their designs. The event is dedicated to bringing together different designers from all types of skill levels belonging to various age groups and backgrounds. These designers will be presenting and or collaborating in various categories, which include Junior, Collegiate, and Professional Collections. Design teams are lead by fashion leaders at SAUSD and SAC, educators Jennifer Acuna(SAUSD Fashion) and Kyla Benson (SAC Fashion).

The emcee of this inspiring event is also a designer himself best known for his creativity, self-expression, and ingenuity, Vic Carmona, is a local self-taught costume designer. He started designing costumes in 2009, since this time Carmona’s designs have been featured on America’s Next Top Model Season 10, as well as in an IMBd for a series tv series. Vic Carmona created an incredible, one of a kind, 10 ft Victorian dress for the grand opening of a new football stadium for the Viking’s Purple Gala, which can be seen on Instagram at Official costumes. The event will also feature live performances by Dahlia Champagne, Rhea Della Vera, Jazlyn Slayer and Arianna Slayer and DJ Steve.

This fashion show is intended to highlight the designs of people from all age groups and skill levels: under-18 to professional collections within the Santa Ana community. The fashion show will also include a variety of donated items that have been loan by the local businesses in Downtown Santa Ana. Come check out Downtown Threads this season were Santa Ana will disrupts the design market by creating their own aesthetic.

WHAT: Highlighting designs by a pipeline of local designers of a variety of skill levels from junior through professional collections.

Santa Ana In Design S.A.I.D. is not your typical everyday fashion show. It is a community gathering as well as a fashion show with very ambitious goals. It was founded in the year 2018. The main focus of S.A.I.D. is to inspire people to become creative, to be enthusiastic to design and to become the change that they want to see in the world that they inhabit. The fashion show’s main focus remains on community and change to support local business owners and organizations in an effort to challenge the status quo of the fashion community and to show them how it is fun and rewarding to work together as a team to inspire others. S.A.I.D. believes that by giving back to the community, you open up a world of possibilities.

Further information on Downtown Threads can be found on: 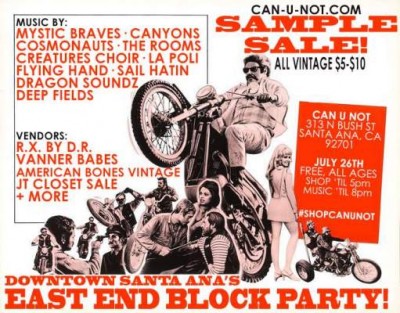 END_OF_DOCUMENT_TOKEN_TO_BE_REPLACED

During the first hour of the 2014 Fair, Fairgoers can take advantage of free admission and parking during Free Opening Hour (Friday, July 11, Noon-1 p.m.) The Fair is open July 11 from Noon-Midnight and features the following promotions opening day and each Friday: END_OF_DOCUMENT_TOKEN_TO_BE_REPLACED 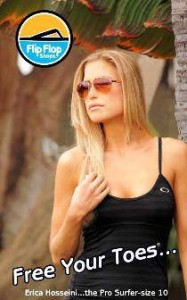 Also enter for your chance to win a free pair of OluKai flip flops! Visitors will have the opportunity to meet Erica and take home a personalized autograph. In addition, enjoy complimentary Hawaiian shave ice to celebrate the arrival of the brand new Shave Ice Collection by Olukai, exclusive to Flip Flop Shops in September. END_OF_DOCUMENT_TOKEN_TO_BE_REPLACED

The areas top models along with cancer survivors will be debuting high fashion along the runway. END_OF_DOCUMENT_TOKEN_TO_BE_REPLACED

Come out and support Santa Ana College’s Annual Fashion Show hosted by SAC Fashion Club and Department at the historic Yost Theater, this Sunday, May 19, from 2 pm to 4 pm, at the Yost Theater, located at 307 N. Spurgeon Street, in Santa Ana.

Students will be showcasing their design, follow by local business, plus hair and make up done by Paul Mitchell The School. Music will be provided by DJ Virtigo (Wreck Hall), also food and refreshments will be available.  Tickets can be purchase online here. END_OF_DOCUMENT_TOKEN_TO_BE_REPLACED 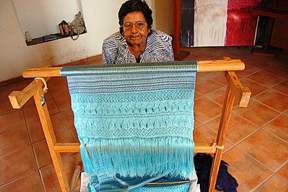 SANTA ANA, CA (April 30, 2013) – On May 4th, the Santa Ana Public Library and the Santa Ana Parks, Recreation, and Community Services Agency will launch its Third Annual “State of My Heart” exhibit. This year’s theme will focus on traditional dresses and rebozos (shawls) from the various states of Mexico. The exhibit exemplifies the cultural heritage of Mexico and celebrates the artistry of its people. This eclectic selection of dresses and rebozos will be on display at the Santa Ana Public Library, Second Floor, Meeting Room A, from May 4th to May 18, 2013. END_OF_DOCUMENT_TOKEN_TO_BE_REPLACED 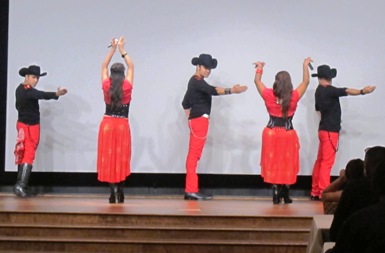 The Fashion Show by Carlos Saran Hernandez was accompanied with live entertainment from Bolivian Dance Group Llajtamasis to Tango dance by Brett and Jenny to amazing Tekila Six and to solo singer song-writer Ashley Rose. END_OF_DOCUMENT_TOKEN_TO_BE_REPLACED 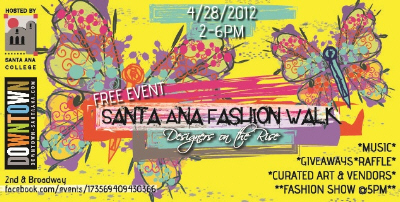 Put on your best spring outfit and bring along your friends, come out and enjoy the 1st Annual Santa Ana Fashion Walk right in the heart of Downtown Santa Ana. Enjoy music, fashion show, and a bit of shopping.

Preview the collections of your local up and coming designers through a fashion show. Have to have any of the products? Well, you’ll also have the chance to purchase the handmade, one of a kind items. There will also be raffles and free giveaways, so do not miss out! END_OF_DOCUMENT_TOKEN_TO_BE_REPLACED 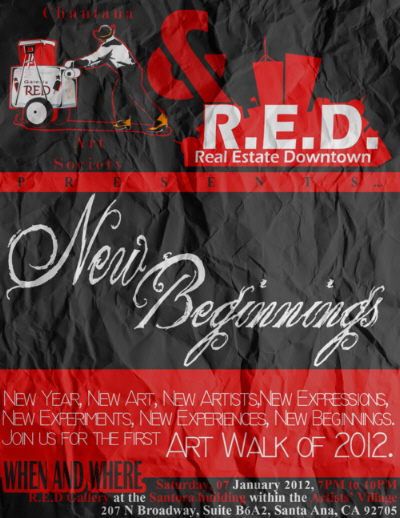 There is always something new to see, including: END_OF_DOCUMENT_TOKEN_TO_BE_REPLACED

My wife and I visited the Patchworks Festival today.  It is set up through 5 pm today over on Main St., just north of the Bowers Museum.

Vendors included established businesses like the Gypsy Den, Mother’s Market, Calacas and the Memphis at the Santora, and independent businesses run out of garages and trailers. END_OF_DOCUMENT_TOKEN_TO_BE_REPLACED 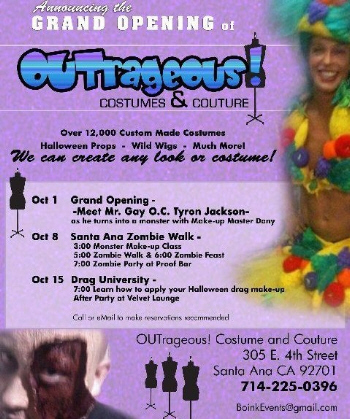 On the bad news front, it appears that Archer forget to get his Santa Ana Business License before he opened up shop. END_OF_DOCUMENT_TOKEN_TO_BE_REPLACED 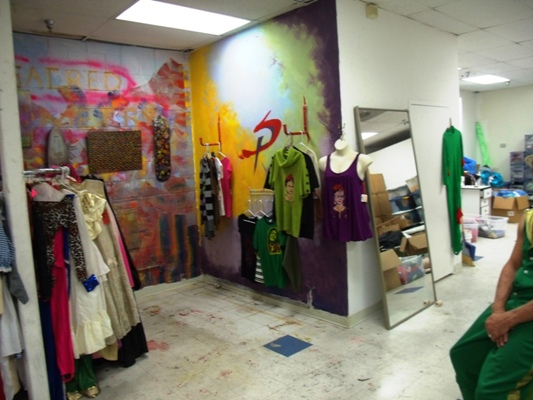 I visited Downtown Santa Ana’s monthly Art Walk last night – and stumbled across both a new dress shop – that, you guessed it, did indeed offer quinciniera dresses – and a new costume store called OUTrageous Costumes and Couture, owned by Archer Alstaetter, the promoter of Santa Ana’s East End, which used to be called the Fiesta Marketplace.  How do you think the two shops compared?  The answer may not be what O’Conner would expect! END_OF_DOCUMENT_TOKEN_TO_BE_REPLACED

This is the first time I can remember that the Art Walk has been successfully extended to the East End. END_OF_DOCUMENT_TOKEN_TO_BE_REPLACED