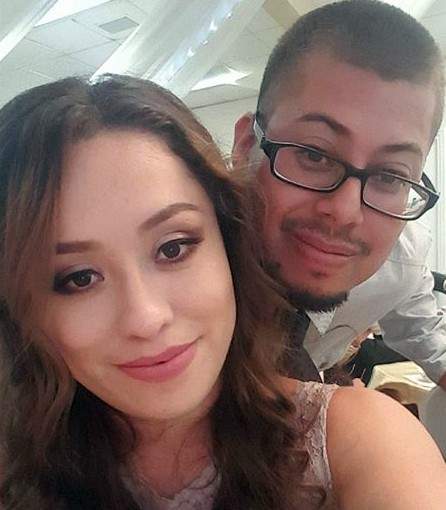 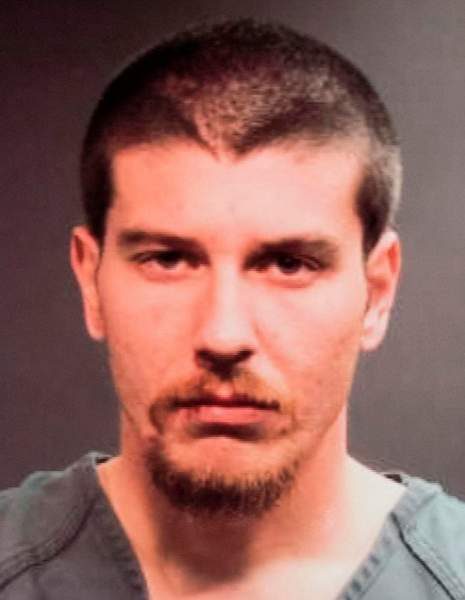 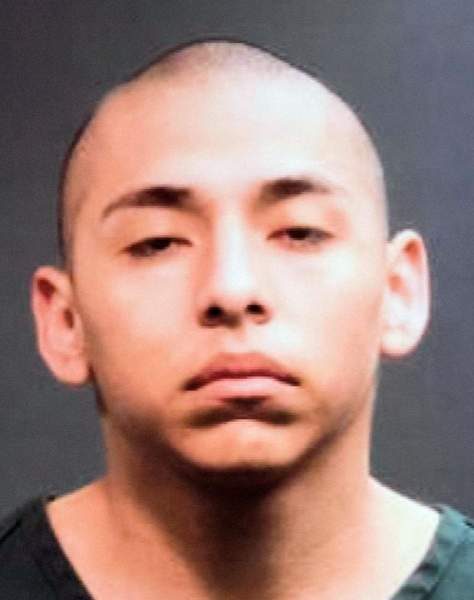 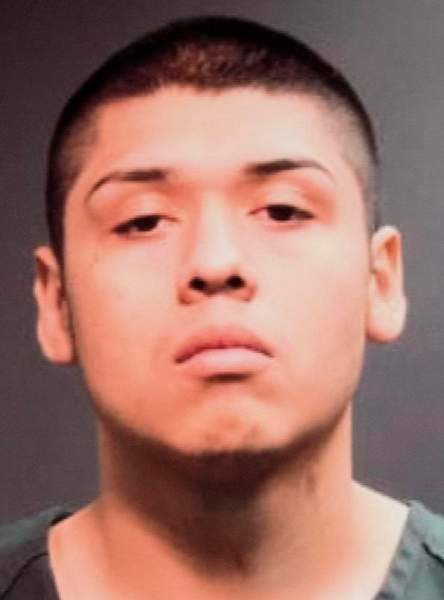 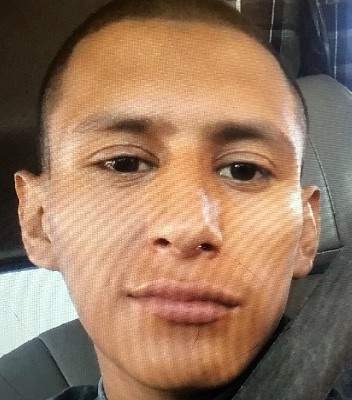 « Zeus, a famed SAPD horse, has passed away
Use the mysantaana smart phone app to report problems to the City of Santa Ana »