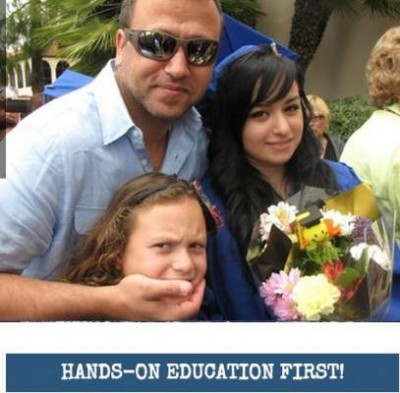 Valerie Amezcua finally filed her papers.  She is running as a “Probation Officer/Parent.”  She has lost twice in previous campaigns. You have to believe that the title of “Probation Officer” is a real problem for Amezcua given how many people in our city likely don’t like probation officers.

Also filing today was Angie Rosario Cano, who I am told is a Republican.  Her ballot title is “Santa Ana Businesswoman/Student.”

Other SAUSD School Board candidates include:

And of course one incumbent is in the race – John Palacio.  He has to be sweating it now but as an incumbent he does have an advantage.

That said I believe that Rodriguez in particular will do well in this race and one of the retired teachers may edge out Palacio.  And don’t count out Aguinaga who has run before and has a lot of friends in the community.  She has name I.D. the new challengers are lacking.

« Forbes ranks Santa Ana/OC as among the coolest cities in the U.S.
Two men suffer electrical burns after allegedly trying to steal from a power box »