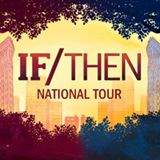 • Snap a photo at one of TWO photo opportunity locations on Orchestra Terrace and Loge Lobby Levels. Don’t forget to share your photos with us using #IfThenMusical! 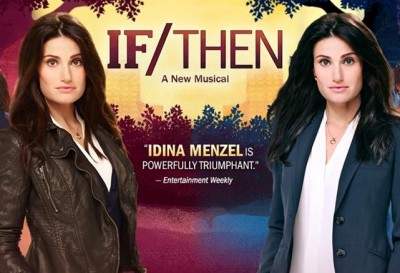 Guests are asked to use #SCFTA and #IfThenMusical on social media sites.

IF/THEN is a contemporary Broadway musical about living in New York today – and all the possibilities of tomorrow.

With unforgettable songs and a deeply moving story by the Pulitzer Prize and Tony Award-winning creators of Next to Normal, this “fascinating, ambitious, and original new musical (New York Post)” simultaneously follows one woman’s two possible life paths, painting a deeply moving portrait of the lives we lead, as well as the lives we might have led.

« Sup. Andrew Do seeks public’s input on changes to the CalOptima Board
Garden Grove man allegedly attacked his wife with a meat cleaver »