The DPOC was in Santa Ana for almost two decades.  Ironically they will be paying less rent for their new digs, which are ” larger, brighter, newer, more visible location next month” according to their Facebook page.   END_OF_DOCUMENT_TOKEN_TO_BE_REPLACED

There is nothing wrong with being a paid political consultant. I do some of that work too. But should paid consultants be heading up political party organizations? I don’t think so. END_OF_DOCUMENT_TOKEN_TO_BE_REPLACED 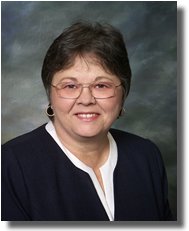 Congresswoman Loretta Sanchez (D-47th CD) says, “I join with Orange County Democrats in extending a warm welcome to the Honorable Gerrie Schipske and congratulate the Democratic Party of Orange County on its selection of Ms. Schipske to serve as the DPOC Executive Director. I look forward to working with her and the DPOC in helping to elect Democrats as we move forward to the November 2010 elections.” END_OF_DOCUMENT_TOKEN_TO_BE_REPLACED 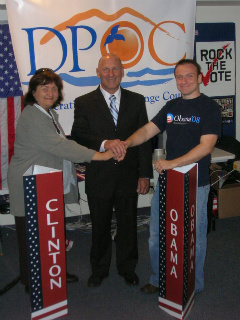 The Democratic Party of Orange County is offering a free candidate training workshop! If you are planning on running for local office or will be working on a campaign, we strongly encourage you to attend this all day training.

Learn what it takes to run a successful campaign from those who have done it!

A light breakfast and lunch will be provided.