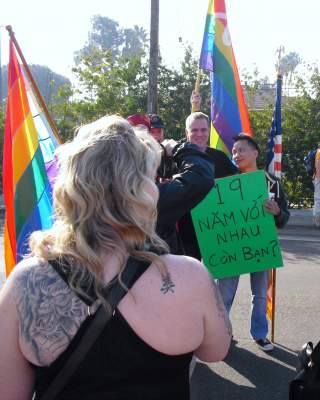 In the wake of that court decision a number of local elected officials have declared that they will be boycotting the parade.  This is by the way a parade that almost didn’t happen, as the City of Westminster is broke and couldn’t pay for it. Volunteers worked very hard to raise the money to hold the traditional Lunar New Year parade, in Little Saigon. END_OF_DOCUMENT_TOKEN_TO_BE_REPLACED

There is nothing wrong with being a paid political consultant. I do some of that work too. But should paid consultants be heading up political party organizations? I don’t think so. END_OF_DOCUMENT_TOKEN_TO_BE_REPLACED