It’s our friend Naui Huitzilopochtli and the Minutemen, and their Latina mascot, Lupe Moreno, whom Naui refers to as a “self hating Mexican,” at the Mexican Consulate in Santa Ana.

Pulido isn’t a bad guy either.  Like Amezcua, he grew up wanting more.  Amezcua became wealthy as a lawyer, while Pulido took a different road.  He capitalized on his dad’s muffler shop, then began to work the system, first as a Councilman and now as our Mayor. END_OF_DOCUMENT_TOKEN_TO_BE_REPLACED

The fellow I spoke to said that they had only impounded one car, after starting the checkpoint at 7:30 pm. Santa Ana City Manager Dave Ream isn’t going to like that! Cities make a lot of money impounding cars driven by immigrants, but our efforts likely blew it for Ream tonight. END_OF_DOCUMENT_TOKEN_TO_BE_REPLACED 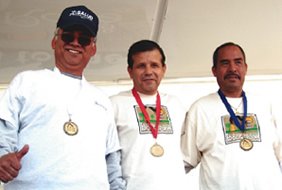 The ad , which includes a banner that reads “Victim of the Week,” attacks Amezcua, indicating that two of his clients paid him thirty grand, but he ended up dropping their case.  The clients are not named.  As far as attacks go, this is pretty tame and, like Rumores, pretty lame. END_OF_DOCUMENT_TOKEN_TO_BE_REPLACED 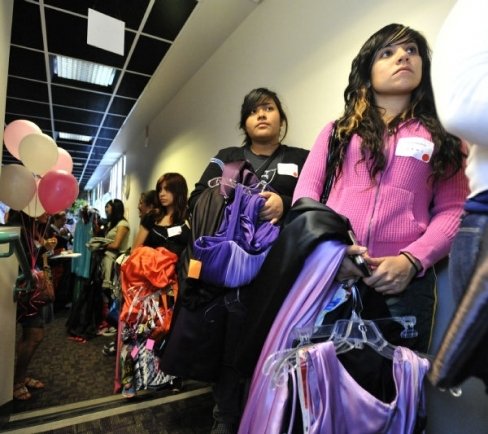 A number of local community organizations are leading an effort to help turn the prom dreams of more than 300 deserving teens into reality through the third annual Belle of the Ball event on Sat., March 27, 2010.

They have 400 dresses but still need 300 more to meet their goal.

They ask that our readers please donate today to help Girls Incorporated of Orange County, Orangewood Children’s Foundation, Orange Coast College, and Women Helping Women (WHW) give these young women the opportunity to shop for their dream dress absolutely free. In addition, the girls will be participating in workshops about healthy body image and stress management.

All sizes are greatly appreciated. Dress sizes 14 and above are especially needed. All donations are tax deductible and can be dropped off at the following locations: END_OF_DOCUMENT_TOKEN_TO_BE_REPLACED 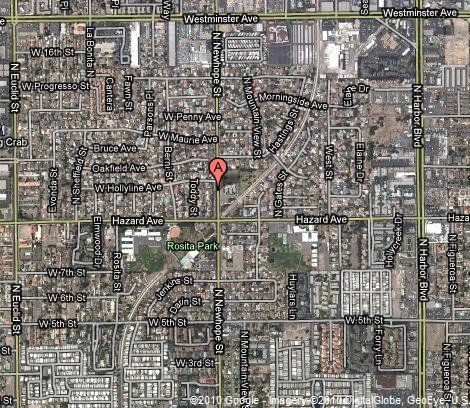 According to an O.C. Register Watchdog report, 79% of those arrested at SAPD DUI checkpoints are Latinos.  And get this – the SAPD impounds, on average, 4.5 cars for every drunk driver they catch! END_OF_DOCUMENT_TOKEN_TO_BE_REPLACED

Isn’t it interesting that some of the BEST cities in Orange County charge the LEAST for business licenses?  Irvine, Tustin, Yorba Linda and Costa Mesa all rank amongst the cities with the LOWEST business costs.  Even Newport Beach has a much lower cost than Santa Ana.  END_OF_DOCUMENT_TOKEN_TO_BE_REPLACED

Did you know that the wealthy City of Irvine charges less for a dog license than the City of Santa Ana?

Santa Ana charges $24 for a dog license.  Irvine charges only $20 – and if you buy a three year license it costs only $50.  That comes to $16.67 a year – about 30% less than what Santa Ana charges.  And Santa Ana does NOT offer a multi-year discount, or a multi-dog discount.

I have been told by a city employee at Santa Ana’s dog license department that we have over 11,000 licensed dogs in town and perhaps double that number are unlicensed.  This is a public health issue as the license process involves assuring that the dogs have their vaccinations.

For comparisons sake, the City of Costa Mesa charges only $20 for a dog license, or $10 for a license for a dog that is spayed or neutered.  The City of Mission Viejo charges the same rates as Irvine. END_OF_DOCUMENT_TOKEN_TO_BE_REPLACED 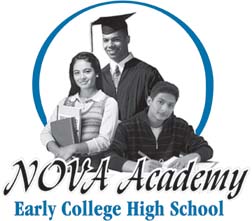 Students begin attending courses at Santa Ana College as early as the 10th grade and have the opportunity to begin vocational courses. The 11th and 12th grades (and 13th if needed) will focus on individualized learning and career plans developed by NOVA staff.

Some of the features of this award-winning charter school include: END_OF_DOCUMENT_TOKEN_TO_BE_REPLACED 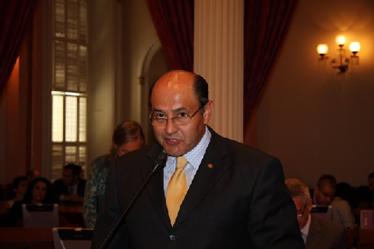 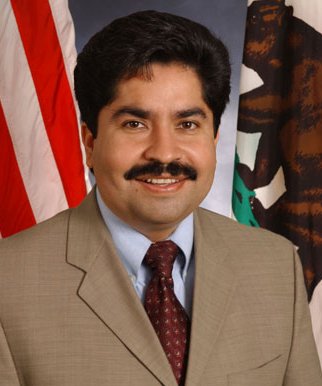 SACRAMENTO, CA – The California Legislature passed Solorio-sponsored legislation (AB 11 X8) that allows the California Transportation Commission to sign $410 million in agreements with local transportation agencies allowing them to seek state reimbursement later for projects they jumpstart today. The Orange County Transportation Authority (OCTA) asked Assemblyman Solorio to work on the bill in the Assembly while senators Bob Huff and Lou Correa advocated for AB 11 X8 in the Senate. The bill passed with broad, bipartisan support. END_OF_DOCUMENT_TOKEN_TO_BE_REPLACED 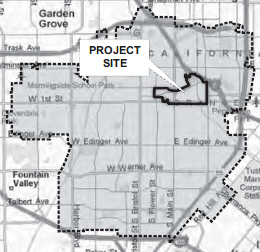 The meeting will discuss the City’s Draft Environmental Impact Report (DEIR) for a series of very large redevelopment projects located between Main Street, First Street, Civic Center and east of the Train Station. I encourage everyone to attend. When fully constructed these projects will build over 4,000 new housing units. A copy of the City’s announcement of the availability of the Draft EIR and meeting is attached. END_OF_DOCUMENT_TOKEN_TO_BE_REPLACED

Well, it clearly isn’t, as you can see in the pictures above, it is terribly marred with graffiti.  The anonymous source who sent me the pictures above says that the graffiti has been there for weeks, without abatement. END_OF_DOCUMENT_TOKEN_TO_BE_REPLACED 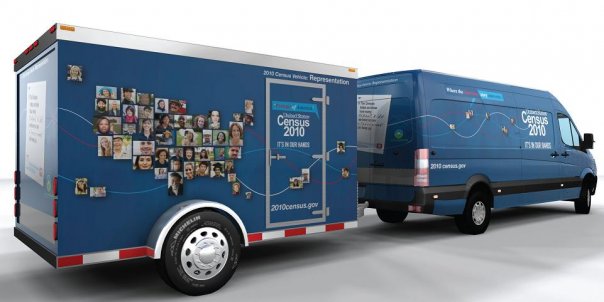 The Librería Martinez Census Celebration will be hosted at Librería Martinez Saturday February 27th, the last Saturday before surveys are distributed. Activities will go from 1:00 PM to 3:00 PM and include live entertainment, food, arts, crafts and booths with information about Census 2010. The book store staff will read a special interactive story designed to educate families about the importance of the census. END_OF_DOCUMENT_TOKEN_TO_BE_REPLACED