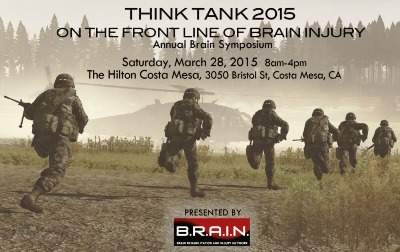 Mental health care for America’s veterans remains one of the great challenges facing Southern California. A new USC study released in February found that nearly 20% of Orange County veterans had made a plan to die by suicide; nearly half of those considering suicide did not receive help; and that 44% of post-9/11 veterans had PTSD.