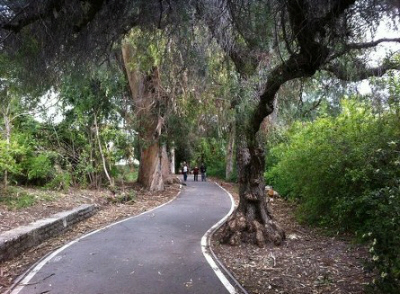 Nazar will broadcast a four-minute segment on KOCE Thursday. It’s the first time the organization has been featured on television.
Nazar followed Deputy Executive Director Nora Mendez to the Garden Grove property of the OCCHC where she grew up. He also visited with students at a Santiago High School classroom where SteppingUP students were engaged in their usual routine of learning SAT words, choosing careers and fine tuning goals.

He was captivated by Jennifer Diaz, 17, who told Nazar about her parents’ difficult, menial jobs and her hopes to become a psychologist. She also thanked her advisors at SteppingUP, who told her not to forfeit that dream just because it required a lot of education. 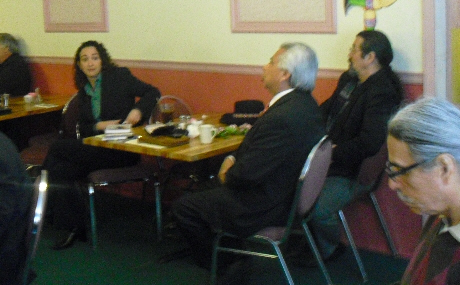 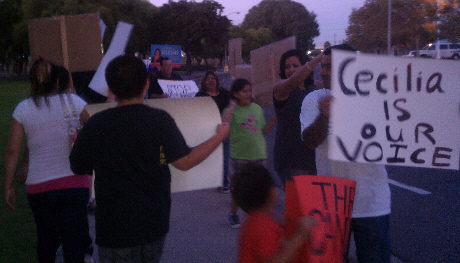 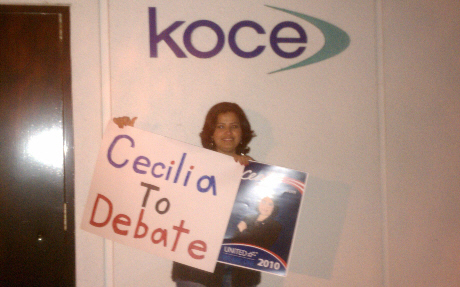 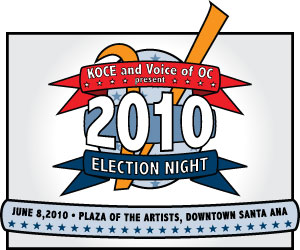