Why is KOCE shutting Iglesias out of the Tran vs. Sanchez debate on Oct. 13? 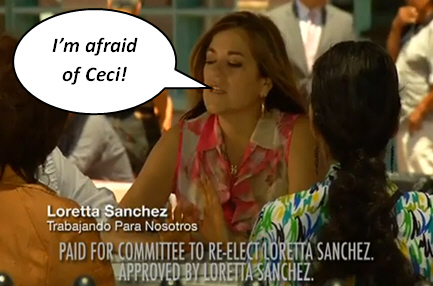 4 thoughts on “Why is KOCE shutting Iglesias out of the Tran vs. Sanchez debate on Oct. 13?”