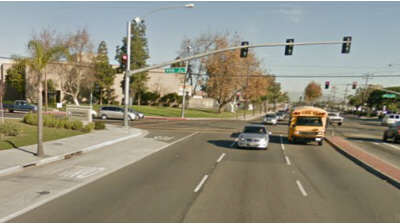 The Santa Ana Police Department will be conducting a DUI/Drivers License checkpoint on Saturday, February 11th, 2012. It will begin at 7:30PM and is scheduled to conclude at 1:30AM. It will be conducted in the area of 400 N. Fairview Street, in the City of Santa Ana.

All vehicles may be checked and drivers who are under the influence of alcohol and/or drugs will be arrested. Our objective is to send a clear message to those who are considering driving a motor vehicle after consuming alcohol and/or drugs – Drunk Driving, Over the Limit, Under Arrest. The public is encouraged to help keep roadways safe by calling 911 if they see a suspected impaired driver. Funding for this operation is provided by a grant from the California Office of Traffic Safety, through the National Highway Traffic Safety Administration.
For full details, view this message on the web.

One thought on “SAPD to conduct a DUI checkpoint at Fairview and 5th St. on Saturday night”