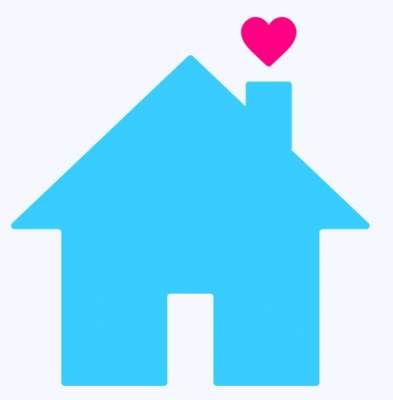 Santa Ana is now ranked as the 10th most expensive rental market in the nation last month with the prices of one and two bedrooms settling at medians of $1,700 and $2,400, respectively, according to the latest National Rent Report by Zumper.

The report covers 100 cities nationwide, with data aggregated from over one million active listings, and includes a National Rent Index for one and two bedroom units.

Other O.C. rents ranked by Zumper: