Anti-gay protesters target the Laramie Project, which is playing in Santa Ana 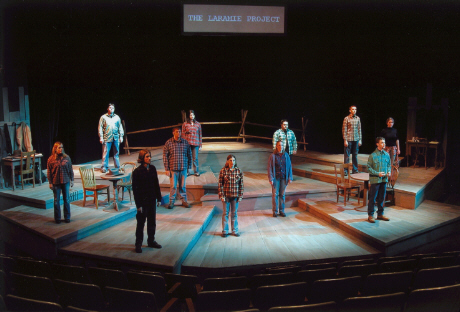 One thought on “Anti-gay protesters target the Laramie Project, which is playing in Santa Ana”