The OCTA Board selects Orange Mayor Mark A. Murphy to serve as Chairman 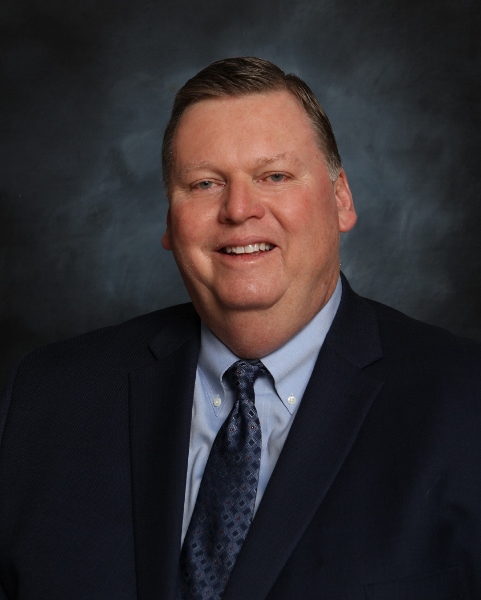 ORANGE – Orange Mayor Mark A. Murphy was unanimously elected today as the new Chairman of the Orange County Transportation Authority Board of Directors, responsible for planning, funding, and delivering transportation improvement projects and public transit for all of Orange County.

Chairman Murphy served as the OCTA board’s Vice Chairman for the last year. He replaces outgoing Chairman Andrew Do, also the county’s First District Supervisor, who remains on the board.

“This is an important time for Orange County as we continue to keep safety first and work to improve how people move through all modes of transportation,” said Chairman Murphy, also the mayor of Orange. “I appreciate my colleagues entrusting me to serve as chairman and I look forward to working with all of them for a balanced, sustainable transportation network for all of Orange County.”

Chairman Murphy is a lifelong resident of the city of Orange, born at St. Joseph’s Hospital and a graduate of Orange High School.

He attended college first at Santa Ana College before earning a bachelor’s degree and a Master of Business Administration at the University of Southern California. He began serving on the Orange City Council in 1993, applying his business career and knowledge to better serve his community.

Among his awards, Chairman Murphy was named Orange County’s “Local Elected Official of the Year” in 1998 and Orange’s “Citizen of the Year” in 2010. He also supports several community organizations, including Orange Home Grown, the Orange Elks Lodge #1475, the Friendly Center, the Orange Public Library Foundation, and the Community Foundation of Orange, in addition to several youth education and sports groups.

Chairman Murphy has served on the OCTA board since January 2017, representing the Third District.

He and his wife, Vikki, live in the eastern part of Orange. His personal interests include music, sports (especially basketball), vintage autos and riding his Harley Davidson motorcycle.

Elected by the board to serve as Vice Chairman was Director Gene Hernandez, also the Mayor Pro Tem of Yorba Linda. Hernandez has served on the OCTA Board since 2019. Prior to his retirement, Director Hernandez worked in law enforcement for 34 years, retiring as the Chief of Police for the City of Chino.