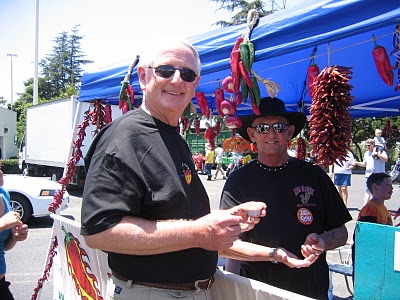 The same Santa Ana City Council Members who just fired our City Manager, Paul Walters, heaped praise on his predecessor, Dave Ream, when he finally retired, as noted in the minutes of the May 16, 2011 City Council meeting.

Council Member Michele Martinez, who went ballistic, according to insider reports, when Walters was offered the chance to stay on as our Chief of Police, had this to say about Ream, who wrecked our city budget:

Council Member Vincent Sarmiento joined in the Ream parade too, with this comment:

And Council Member David Benavides also heaped on the praise with this comment:

Ironically this bunch had turned on Ream by the time they were quoted again, in December of 2011, by the Voice of OC:

You see?  These Council Members DID NOT DO THEIR JOBS.   They were lazy and went along with Ream and when he retired they heaped the praise on him…only to turn on him when they finally realized that their laziness and inattention had screwed our city.

And the man who cleaned up THEIR mess was none other than Paul Walters – who this same bunch of clowns has now fired.

Now ponder just who the heck is going to want to work for this Council?