Is Santa Ana “Ready for Hillary?” 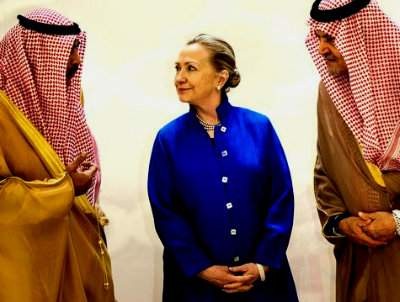 The “Ready for Hillary” organization, which is promoting Hillary Clinton as a presumptive Democratic candidate for U.S. President, is hosting a fundraiser in Santa Ana on Thursday, March 26, 2015, from 6 to 8 pm.  The event will be held at Diego’s Downtown, located at 224 East 3rd St, in Santa Ana.

To attend you will have to donate at least $20.16.  You can also host for $201.60 or bring 10 guests.  You can be an event co-chair for $500.  If you are interested in joining the host committee please email jmejia@ReadyForHillary.com.

Hillary’s husband, former President Bill Clinton, Clinton had won California in 1992, but he was on the losing side of the 187 battle.  He famously “pivoted in his 1996 re-election campaign. In the political ad “Signed,” (posted above) Clinton touted his border security record, “President Clinton doubled border agents … Signed a tough anti-illegal immigration law protecting US workers. 160,000 illegal immigrants and criminals deported, a record.” Worried about losing California, Clinton’s media consultants made sure to mention how many new border agents the state got,” according to I Agree to See. 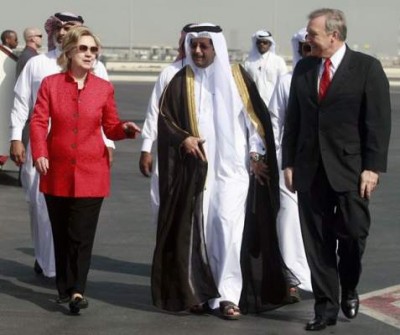 Sen. Rand Paul (R-Ky.) announced this week, on Friday, that foreign contributions to the Clinton Foundation are “thinly veiled bribes,” and said Hillary Clinton should return any donations from Saudi Arabia or other countries that abuse the rights of women, according to Politico.