Chapter One: the modern local, celebrates their grand opening 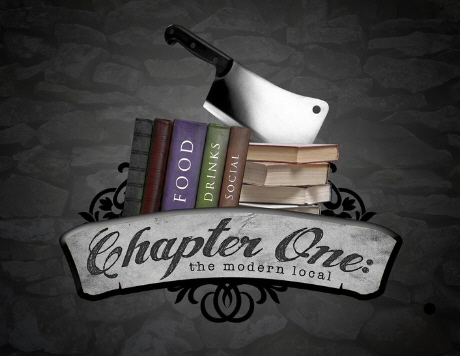 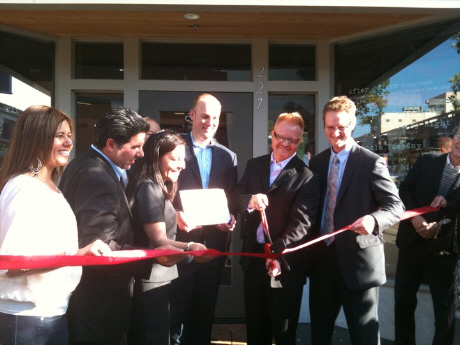