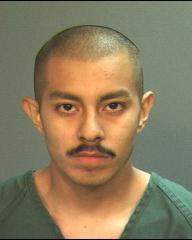 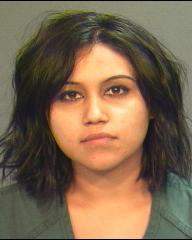 Sun, 10/14/12 at 0143 hours, officers were dispatched to Thornton Park, 1801 W. Segerstrom, regarding a shooting that had just occurred. Arriving officers found a 15-yr-old female who had been shot in the head; she was transported to the hospital where she remains in grave condition.

The Gang Detail Homicide Unit responded for the investigation locating witnesses and one of the juvenile suspects was located at the scene attempting to blend in as one of the witnesses. Detectives identified three additional suspects in this case. They were two adults and one additional juvenile, who were arrested at their residence on 10-14-2012. All Suspects have been charged for Attempted Murder with Gang Enhancements.

« Dr. Mijares is already making a difference as our new Supt. of O.C. Schools
Santa Ana’s only School Board Candidates Forum is happening tonight! »