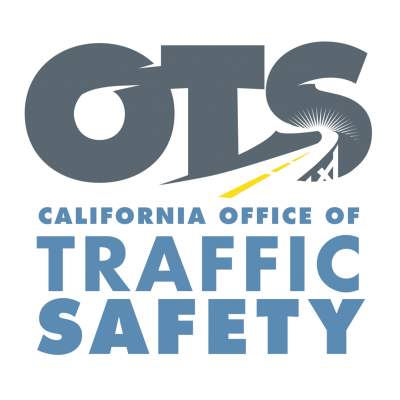 SANTA ANA, Ca. (November 10, 2020): The Orange County Sheriff’s Department – OC Crime Lab has been awarded a $117,000 grant from the California Office of Traffic Safety (OTS) for training and enhanced drug-impaired driving testing. The Orange County Sheriff’s Department will use the funding to facilitate the efficient testing of all blood samples collected in DUI investigations for the presence of drugs, regardless of the blood alcohol concentration (BAC).

“With illicit drug use on the rise, coupled with the introduction of fentanyl onto our streets, this type of efficient testing is a necessary tool to keep Orange County roadways safe,” said Orange County Sheriff Don Barnes. “This grant will assist Orange County law enforcement’s efforts to identify those individuals who drive while under the influence and hold them accountable for their actions.”

The prevalence of drug-impaired driving is increasing on our roadways. Based on case-derived data collected by the Orange County Crime Laboratory, more than 50% of drivers arrested for DUI in Orange County have at least one impairing drug in their system other than alcohol.

Illicit drugs and certain prescription and over-the-counter medications can cause impairment in an individual. These substances in combination with even a small amount of alcohol can cause a person to become unable to operate a motor vehicle safely.

“Drug-impaired driving is a significant problem in California,” OTS Director Barbara Rooney said. “Effective drug testing is needed to combat the rise in cases and assist in the prosecution of those who put lives at risk.”

While alcohol remains the worst offender for DUI crashes, the Orange County Sheriff’s Department reminds drivers that “DUI Doesn’t Just Mean Booze.” Prescription medications and marijuana can also be impairing by themselves, or in combination with alcohol, and can result in a DUI arrest.

Funding for this program is provided by a grant from the California Office of Traffic Safety, through the National Highway Traffic Safety Administration.