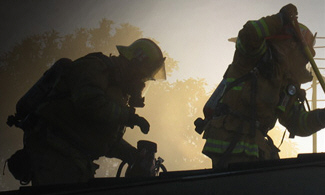 The Fourth of July and the celebration of our nation’s birthday is an exciting time in Santa Ana. The Santa Ana Fire Department wants to remind every one that only California State Fire Marshal approved Safe and Sane fireworks may be purchased, possessed or discharged within the city.

Please remember fireworks are explosives and can cause severe personal injuries and property damage if used incorrectly. Follow all manufacturers’ directions for discharging Safe and Sane fireworks.

The Santa Ana Fire Department offers the following safety tips for the discharge of Safe and Sane Fireworks: 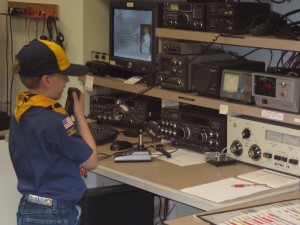 Here is an announcement from the Santa Ana Fire Department, regarding their CERT (Community Emergency Response Team ) program.  This is a great FREE program that trains residents to help out in big emergencies, such as earthquakes.  This announcement regards a new program to train CERT programs to become Ham Radio operators.

The Ham Radio Service plays an important part in disaster communications . When cellular systems overload , Ham Radio is ON THE AIR .

Our City of Santa Ana has a well trained , and active , Ham Radio group , called Santa Ana Response Team . They are credentialed Disaster Service Workers , and you are invited to Join ! END_OF_DOCUMENT_TOKEN_TO_BE_REPLACED