Here are the Planning Commissioners whose terms are set to expire in December: END_OF_DOCUMENT_TOKEN_TO_BE_REPLACED 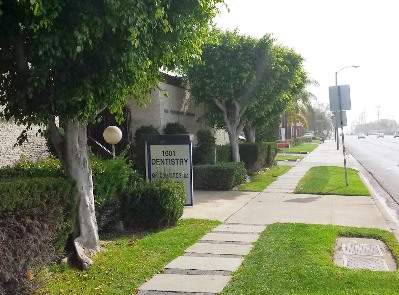 What makes this case interesting is that the Washington Square Neighborhood Association has gotten involved and there has been a bit of a ruckus as the neighbors want to see these businesses torn down so they can get a promised green strip. END_OF_DOCUMENT_TOKEN_TO_BE_REPLACED

The only candidate who qualified to run this year was Art Hoffman.  He came in last place in 2008, when he ran previously for the DPOC Central Committee. END_OF_DOCUMENT_TOKEN_TO_BE_REPLACED