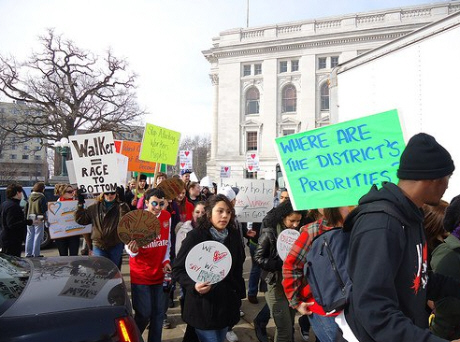 8 thoughts on “O.C. Labor Federation announces their support for Labor protesters in Wisconsin”