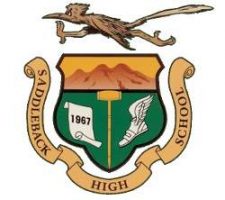 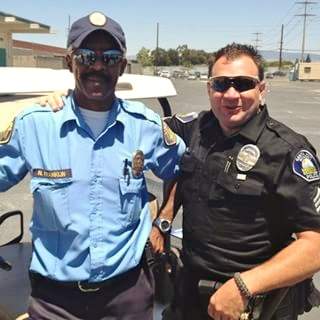 This event honors the memory of Noble Franklin, a courageous and generous man, who coached football and track and field at Saddleback and Santa Ana Valley high schools since the 1980’s. He passed away last year.

Franklin was first hired as an assistant coach at Valley in 1981. He became a district safety officer in 1991 at Saddleback, where he would also become an assistant football and track coach, according to OC Varsity.

Franklin was survived by wife Doris Franklin and their daughter Lashelle Shelby.

At Valley High school, Franklin coached some of the Orange County’s all-time great sprinters like Walter Steen and Elliot Dunning.