Music producer gets 10 years in prison for pimping and pandering women in Orange County and L.A. 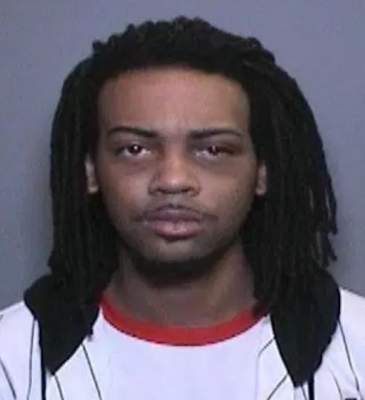 Ramsay is a pimp who exploits women for financial gain. Pimps often establish rigid rules that their victims are expected to follow including requiring victims to speak only when spoken to, address the pimp as “Sir” or “Daddy,” assigning seats in the car based on “rank,” and setting daily quotas that the victims are expected to fulfill. The victims are required to turn over all payment they receive for sex acts from sex purchasers to their pimp. Failure to follow these rules can result in deprivation of food and/or physical and/or emotional abuse.

One thought on “Music producer gets 10 years in prison for pimping and pandering women in Orange County and L.A.”