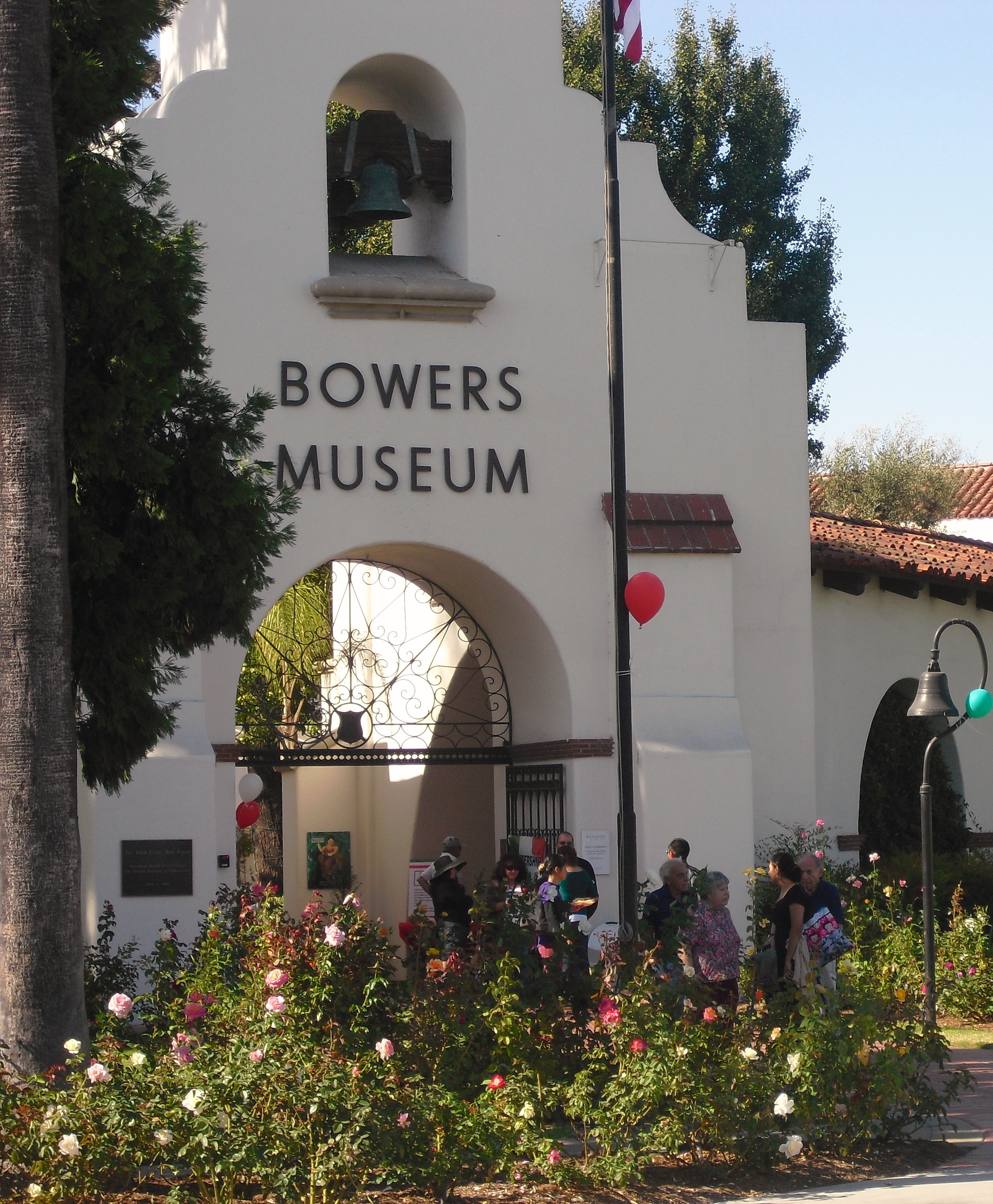 The Bowers Museum in Santa Ana will be presenting a six-part lecture series titled Art in Context: Mexican Muralism in Perspective (1920-1970) starting on Wed., January 27 at 11am and continuing on consecutive Wednesdays through March 2. Hosted by art historian Annalee Andres with Guest Lecturer Valerie Taylor, PhD, each lecture takes place at 11am and will focus on the careers of the three prominent artists of the Mexican mural movement known as los Tres Grandes: Jose Clemente Orozco, Diego Rivera and David Alfaro Siqueiros. The series will also cover the work of painter Frida Kahlo and key figures such as Jose Guadalupe Posada and Dr. Atl (Gerardo Murillo).

The lectures will take place in the Fluor Gallery, and tickets are $12 for each lecture or FREE for Bowers members. Tickets are available at the Bowers Museum Visitors Services desk or online at www.bowers.org. Proceeds benefit Bowers Museum Education Programs and are non-refundable. For questions, email programs@bowers.org or call 714-567-3677.

The Bowers Museum offers affordable annual membership levels that include a $25 student level, $50 adult level and $96 Family and Friends level, which includes two adults and up to four children age 18 and younger. Bowers memberships provide one full year of free general admission to the Bowers Museum, Kidseum, special free member events and discounts to programs and purchases at the Bowers’ Gallery Store.

The Bowers Museum is located at 2002 N. Main St. in Santa Ana, less than a minute from the 5 freeway at the Main St. South exit. The Bowers is also conveniently accessible from the 22, 55 and 57 freeways. The Bowers Museum is open Tues.-Sun. from 10am-4pm. General admission is $13 on weekdays and $15 on weekends for Adults; and $10 on weekdays and $12 on weekends for Students and Seniors. Children under 12 receive free admission every day when accompanied by a paid adult. For more information, please visit www.bowers.org/en-espanol or call 714-567-3600.

ABOUT THE BOWERS MUSEUM