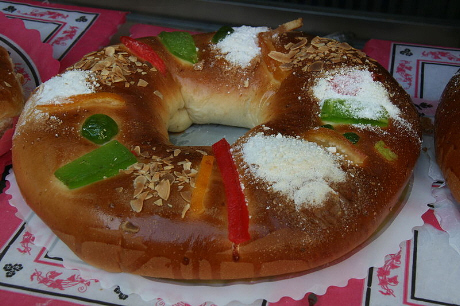 This organization represents the many Mexican immigrants who live here in Orange County.  There are 31 states in Mexico, plus Mexico City, which is called the Federal District.