There was also a riot in 1989, when six people were arrested after a fist-swinging brawl broke out among more than 50 militant gays and fundamentalist Christians at Orange County’s first Gay Pride Festival, as reported by the L.A. Times. 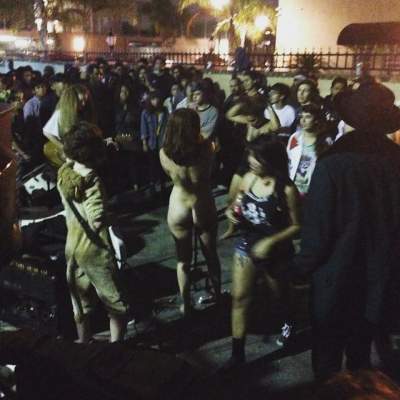 A retired SAPD officer told my source that this year’s Pride Festival had a very low attendance.  They used to block off the whole west end of 4th St. for this annual event. This year most of the Pride Festival appears to have taken place at the Yost Theater. 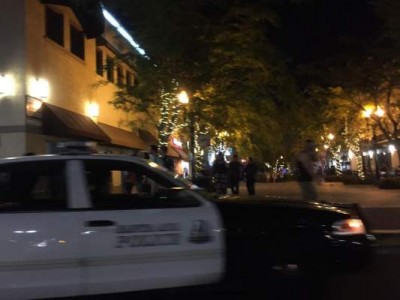 I am not really sure why the Pride Festival is held in Santa Ana in the first place.  This is most certainly not an event that most of our residents would ever attend.  Who knows how much money the SAPD wasted in responding to the disturbance on Saturday night?