Notice: Undefined variable: remote_version in /home/newsantaana/public_html/wp-content/themes/ifeaturepro5/functions.php on line 417
 New Santa Ana | The family of the woman who was killed at a Santa Ana shopping center needs help to pay for her funeral
Santa Ana's top news & views blog 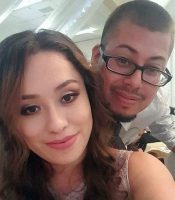 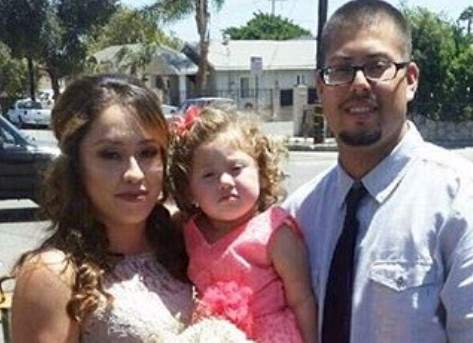 Verdugo left behind a 2-year old daughter and her partner, Rene Acosta. Her family is now trying to raise money to pay for her funeral services. Click here to donate.

The car that ran over Verdugo was a dark sedan. The SAPD is still investigating this case and the murder of Garcia. So far no suspects have been identified.