The CEO of the Bowers Museum, Dr. Peter C. Keller, has passed away 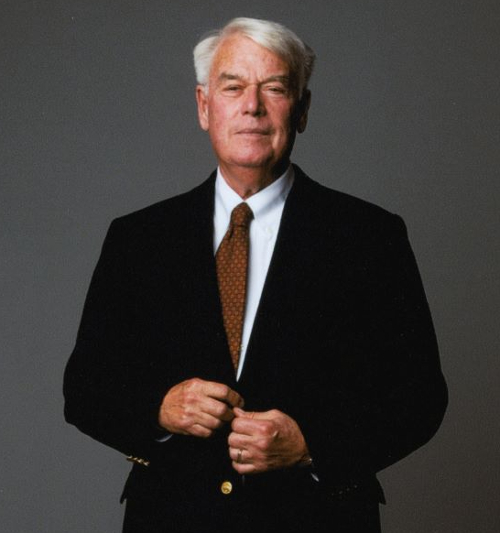 Shocking news broke tonight as we found out that Dr. Peter C. Keller, the CEO of the Bowers Museum, has suddenly passed away.

Keller led the Bowers for over three decades. Apparently his last day on this planet was spent preparing the Bowers for a new exhibit that Keller was very proud of: Guo Pei: Art of Couture. Keller then had dinner with his wife. And then he was gone.

Keller was a geology major at George Washington University in Washington, D.C., in 1970, and worked in his spare time as a volunteer and then as a museum technician at the Smithsonian Institution. Keller earned his master’s and doctoral degrees in geology at the University of Texas at Austin. He then went on to serve as associate director for public programs at the Natural History Museum for six years, starting at 1976.

Keller was hired by the Bowers Museum in 1991. He replaced Josie De Falla, appointed acting director in 1989 after the departure of Paul Piazza.

Keller put the Bowers Museum on the map by bringing in major international exhibits such as “Egyptian Treasures from the British Museum,” “Sacred Gold: Pre-Hispanic Art of Colombia,” “Gods & Gifts: Vatican Ethnological Collection,” and “The Holy Land: David Roberts, Dead Sea Scrolls, House of David Inscription,” to name a few.

Keller’s family is asking that those mourning his passing consider making a donation to the Bowers Museum. These funds will be used to continue his legacy and grow his favorite permanent collection exhibition, Spirits & Headhunters: Art of the Pacific Islands.