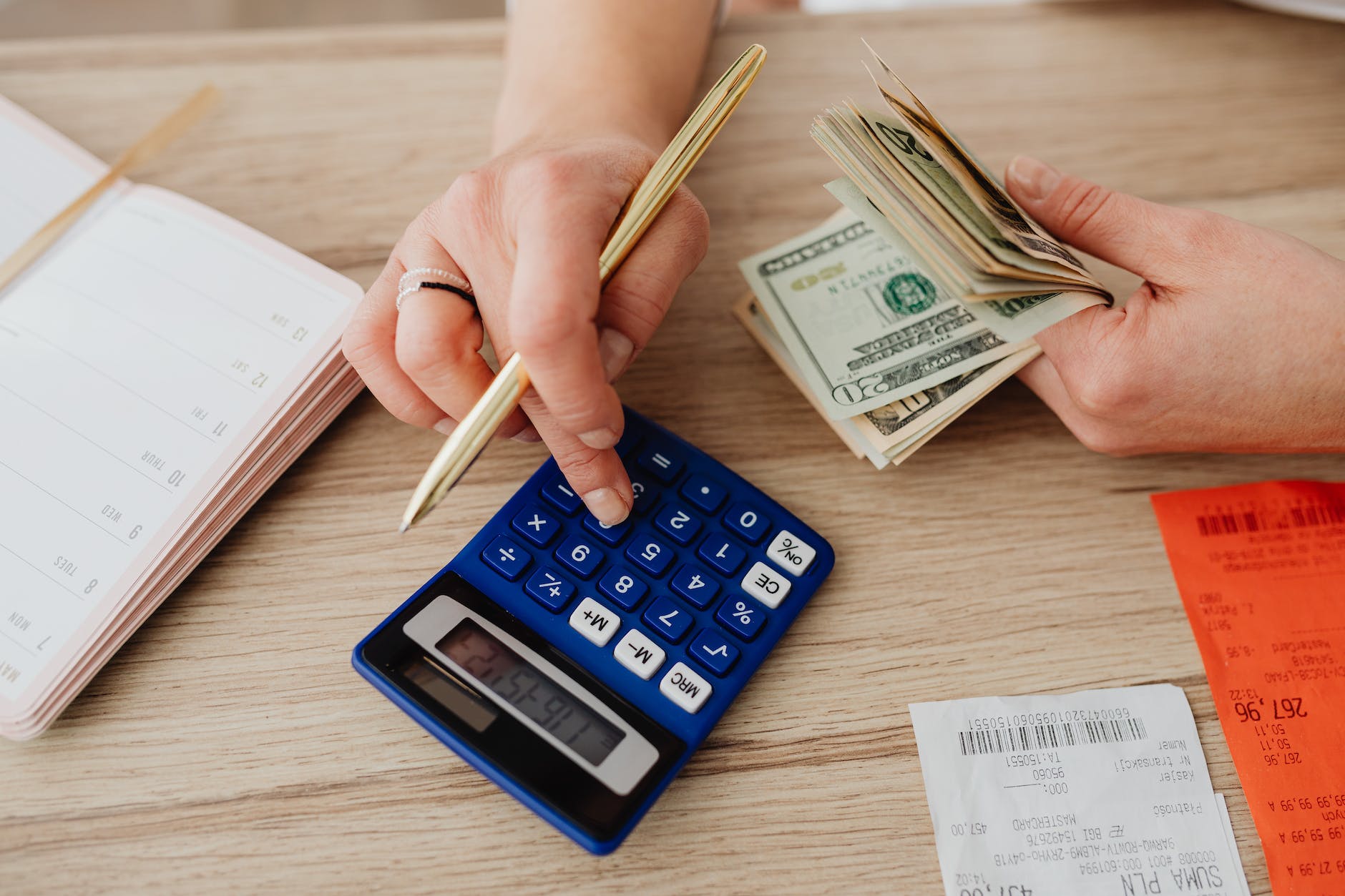 Santa Ana ranked as the 10th most expensive rental market in the nation last month with the prices of one and two bedrooms settling at medians of $2,140 and $2,940, respectively according to Zumper’s End of Year Report.

The price of one bedrooms in Santa Ana is up 15.7% since this time last year.

The Santa Ana City Council held a vote among its seven board members on whether to establish rent control and eviction protections within the city on September 22, 2021.

The Santa Ana rent control ordinance caps rent at 3% annually or 80% of inflation, whichever is less, for buildings built before 1995 and for mobile home parks established before 1990.

The Santa Ana measure may have been redundant from the start as in 2019, California’s governor signed into law Assembly Bill 1482, which caps annual rent increases at 5%, plus inflation for homes at least fifteen years old. It also requires landlords to have just cause to evict tenants. Because of this state law, opponents of Santa Ana’s rent control proposal cite it as redundant, according to the First Tuesday Journal.

The California tenant protection and rent control law allows landlords to raise rents by 5% annually, plus the rate of inflation in their metropolitan area, with a maximum of a 10% hike. With inflation spiking under President Joe Biden’s administration landlords are hiking rents to the maximum allowed.