Santa Ana residents will be able to consume marijuana at lounges and events as of Jan. 1 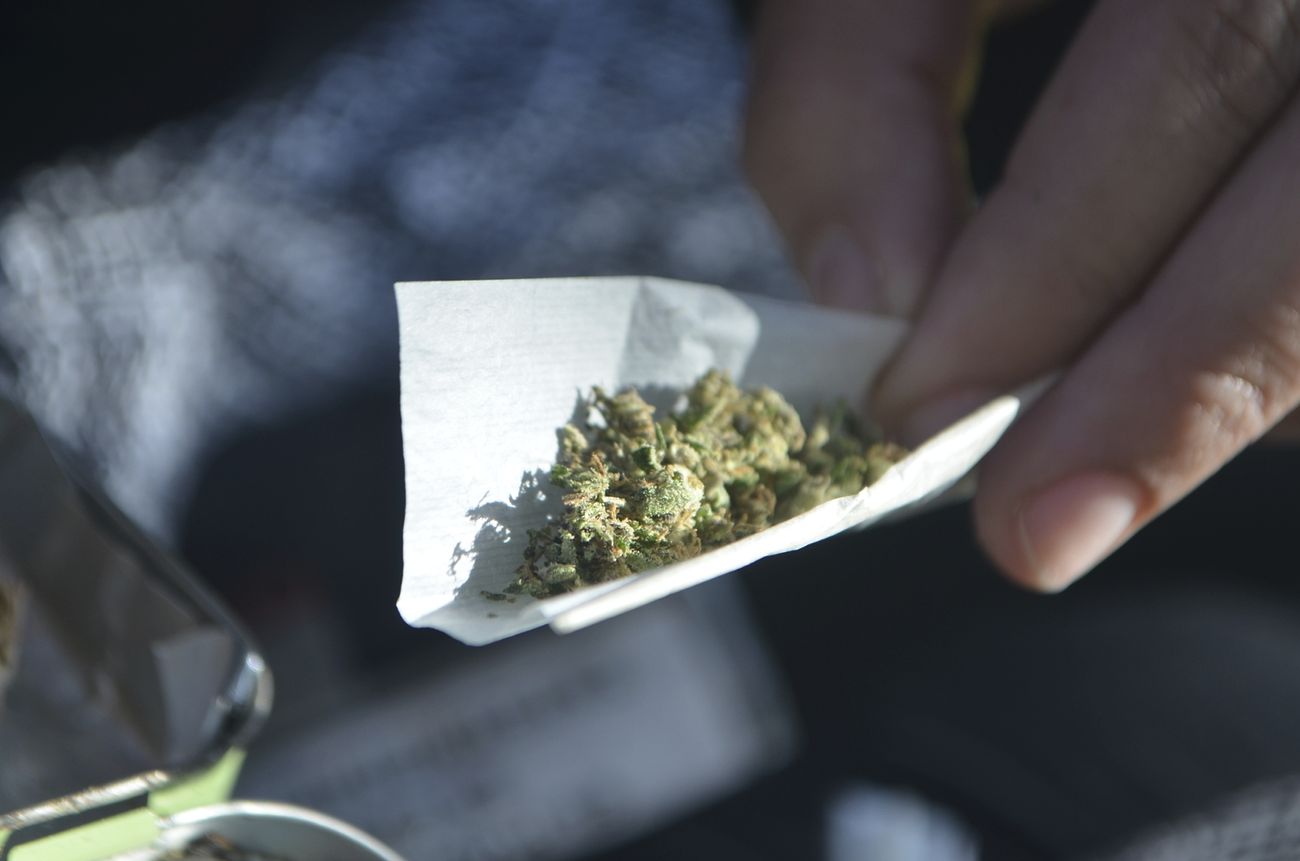 The Santa Ana City Council unanimously approved an ordinance in October to amend the municipal code as well as tax rates related to cannabis retail, cultivation, manufacturing and distribution. The new ordinance will go into effect on Jan. 1, 2023.

Voters approved these new measures, which will lower tax rates and allow marijuana consumption at lounges and events.

“The City of Santa Ana was the first in Orange County to permit recreational marijuana sales, and we continue to lead the way in allowing the safe cultivation, sale and consumption of legal cannabis,” City Manager Kristine Ridge said. “These changes to our cannabis laws will help our Santa Ana operators remain competitive in an industry that creates local jobs while also producing new tax revenues that help pay for City services.”

The Cannabis Public Benefit Fund, adopted by the Santa Ana City Council in 2018, has generated over $50 million in revenue over the first four years for various City enforcement and youth services, including the Santa Ana Public Library’s Knowledge Mobile and Play and Learn Children’s Patio, as well as 10 new fitness courts in our parks and planned splash pads at various parks.

Under the amended cannabis rules:

Visit our Cannabis Business Portal for more information at https://www.santa-ana.org/departments/cannabis/.

Marijuana use can have negative and long-term effects:

Contrary to popular belief, marijuana is addictive. Research shows that:

Over the past few decades, the amount of THC in marijuana has steadily climbed; today’s marijuana has three times the concentration of THC compared to 25 years ago. The higher the THC amount, the stronger the effects on the brain—likely contributing to increased rates of marijuana-related emergency room visits. While there is no research yet on how higher potency affects the long-term risks of marijuana use, more THC is likely to lead to higher rates of dependency and addiction.

2 thoughts on “Santa Ana residents will be able to consume marijuana at lounges and events as of Jan. 1”