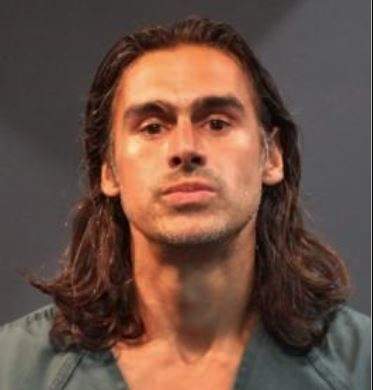 Jaime Arechiga Magana is heading to state prison for six years and eight months after he pleaded guilty last Friday to charges stemming from a series of poor decisions involving jumping into an idling car and taking off with a 67-year-old woman seated inside the vehicle.

Magana was able to avoid charges of kidnapping for carjacking, false imprisonment of an elder, both felonies, and driving without a valid driver’s license and petty theft, after he plead guilty to carjacking and kidnapping charges. He has been in custody since Oct. 8, 2020.

Magana’s undoing happened at about noon on Oct. 3, 2020 as he spotted an idling car parked at Mom’s Market, located at 5111 W. Edinger Ave. A man had left his wife in the car while he shopped in the supermarket. Magana slipped into the driver’s seat and sped off.

When the woman in the car asked Magana to let her go, he refused and instead drove her to Centennial Park. He then parked the vehicle with her in it, took the keys with him and told her to stay put. Magana got out of the woman’s car to go buy narcotics and beer.

But Magana did not count on the woman’s family. Her sister and her husband had a find-my-phone app and were able to track down her location. The victim also called her family for help.

One of her relatives drove to the park and snapped a photo of Magana as he returned to the car. An SAPD police officer who regularly monitored local probationers recognized Magana from the cell phone picture.

Magana was taken into custody and the woman was saved without further harm.

Now Magana will spend several years in state prison, again. Will he learn from his mistakes this time?