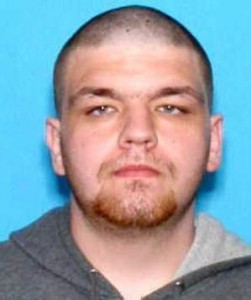 Here are additional details about this case, courtesy of the OC Weekly:

The victim told an agent the defendant contacted him on www.ChatHour.com by sending explicit messages that praised the boy’s looks and suggested future sex acts.

Authorities allege than an adult male called the Santa Ana teen on the phone number he had provided and ordered him to make a video of him “engaging in sex acts” with the teen’s older brother. When the teen refused, authorities say the man threatened to post the nude photos the boy had previously provided on his Facebook page, according to the OC Register.