Martinez blows up as Mouet allegedly dumps the Park Rangers 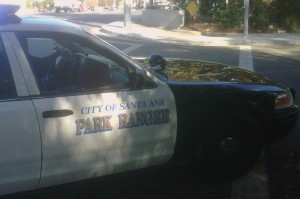 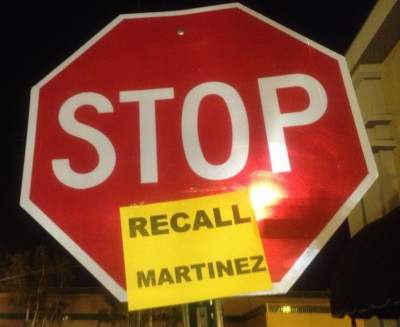 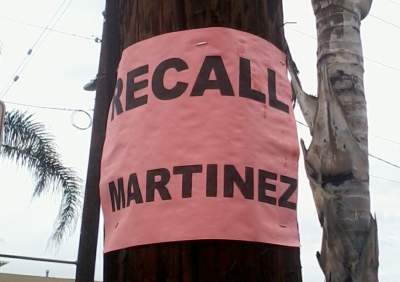