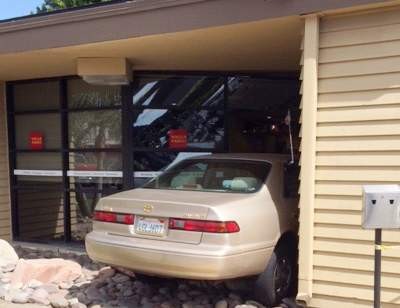 I actually stop by that Wells Fargo branch to use their ATM machines, on occasion.  The SAPD released a picture of the crash and it sure looks like perhaps the driver may have gone forward when she meant to go in reverse.  Then she likely stomped on the gas pedal when the car got stuck on the curb.  This can cause a vehicle to hop the curb and then crash into whatever is in front of it. 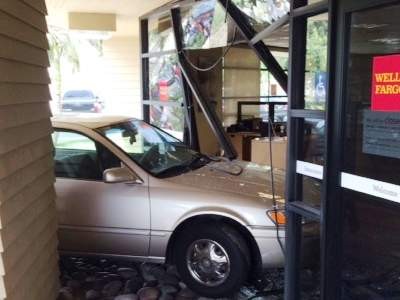 The woman was not injured, according to the SAPD.  (Of course she could change her mind about that later and even file a civil suit against the bank – although they likely are not at fault).  The SAPD is investigating what happened. 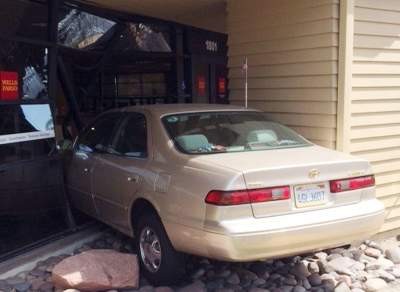