A man arrested on molestation charges died at Theo Lacy 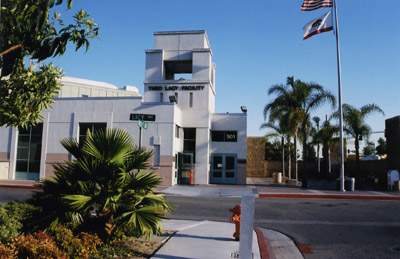 The inmate, Larry Esquivel, 61, of Irvine, was booked into jail on September 21, 2020, by the Irvine Police Department for child molestation charges.

The man was pronounced deceased at the hospital after being transferred to the hospital for a medical procedure. His death does not appear to be suspicious. A final cause of death will be determined following toxicology and an independent autopsy.