The SAPD is investigating Saturday’s motorcycle crash at Main and E. Warner 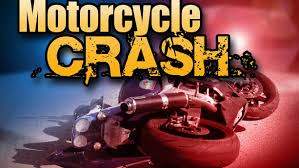 On Saturday, September 5, 2020 at approximately 7:19 PM, the Santa Ana Police Department received a call of a vehicle versus motorcycle traffic collision in the area of 100 E. Warner Ave. Officers responded to the area and found a male down in the roadway with visible trauma. Orange County Fire Authority (OCFA) personnel responded and began to treat the male before he was transported by CARE Ambulance to a local area hospital where he was pronounced deceased.