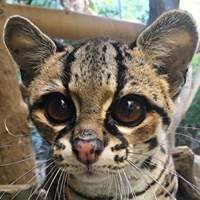 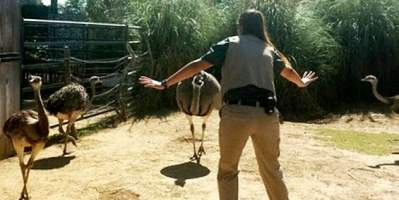 On Resident Free Day, the third Sunday of each month, residents of Santa Ana may visit the Santa Ana Zoo for free.

Also be sure to check out the Black-and-White Ruffed Lemur that was born last May. He is healthy, energetic and enjoying copying the vocals and antics of parents Mary Lou and Tamazula.

The Santa Ana Zoo is located at Prentice Park, at 1801 E Chestnut Ave., in Santa Ana.