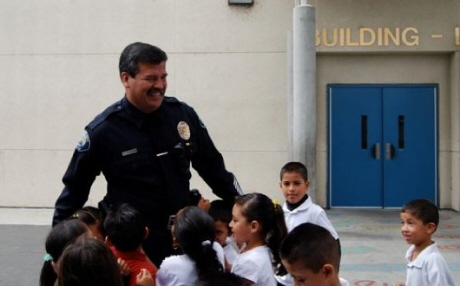 The Santa Ana Chamber of Commerce is hosting their July Business Connection Luncheon on Thursday, July 7, from 11:30 am – 1:00 pm, at the South Coast Winery Restaurant, located at 3608 S. Bristol, in Santa Ana.

In order to combat gang violence, resist the temptation of joining criminal street gangs, and encourage youths to stay in school, the Santa Ana Police Department has formed the Santa Ana Police Athletic Activity League (SAPAAL). SAPAAL is a crime prevention program that employs educational, athletic, and recreational activities to create trust and understanding between youths and law enforcement.

Police officers coaching, tutoring and mentoring demonstrate to youths that officers are truly interested in their development and well-being. The Santa Ana Police Department implemented SAPAAL to develop a new community resource program focused on reducing gang violence. Studies show that youths who are involved in supervised extracurricular activities are significantly less likely to participate in high-risk illegal behavior.

SAPAAL is a proactive, long-term strategy designed not only to meet the goal of reducing street violence, but also to provide youths with the opportunity to build a successful future. 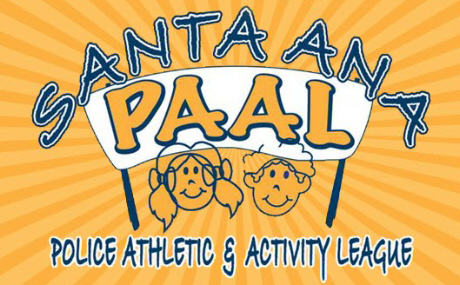