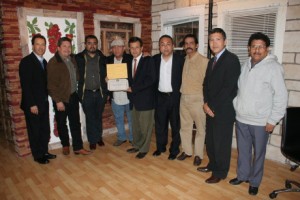 The Voice of OC’s Adam Elmahrek interviewed Edgar Vasquez of the Santa Ana Soccer and Business Association.  We first reported about Vasquez and his new organization way back in January of this year, when they met with Santa Ana Mayor Miguel Pulido. END_OF_DOCUMENT_TOKEN_TO_BE_REPLACED 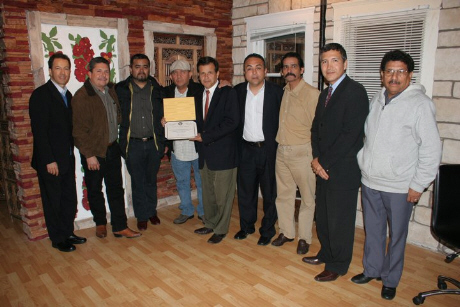