Hugo Standley Vargas, a 34-year-old man, was arrested by the SAPD after he broke into a building housing urns at Fairhaven Memorial Park & Mortuary in Santa Ana, broke open an urn and spread around the ashes from the urn.

Vargas climbed the fence into the cemetery around 4 a.m., on Friday, April 23, according to the SAPD.

Vargas broke into a columbarium, where veterans are interred in urns.

A cemetery worker discovered the break-in and called the SAPD.

When the SAPD police officers arrived at the scene they found Vargas in a fetal position near an opened vault. They also noted the vault was damaged, an urn was out of it and Vargas was laying among the ashes.

Vargas told the police officers that he came to the cemetery to visit a dead uncle. However the ashes disturbed by Vargas were of a person he was not related to. The police are also not certain that Vargas has any relatives interred at the cemetery.

Vargas also damaged a flag pole and took down an American flag.

Vargas was charged on Monday with single felony counts of destruction of a grave, vault, niche or crypt, vandalizing a cemetery, and vandalism with damages costing more than $400. He pleaded not guilty.

Join Fairhaven Memorial Park on Memorial Day to reflect and thank the men and women who courageously fought for our freedom.

At 10:30 a.m. on Monday, May 30, more than 3,500 individuals will gather at the “Honoring Our Heroes” Memorial Day service to pay tribute to fallen service members. END_OF_DOCUMENT_TOKEN_TO_BE_REPLACED

Rodriguez’ mother told us that her daughter was a happy funny caring women who always helped people out and was a big-hearted person who was full of life.  She was well-loved and had many friends and family, who are all mourning her loss. END_OF_DOCUMENT_TOKEN_TO_BE_REPLACED 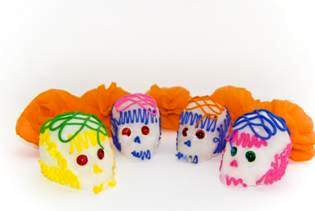 Fairhaven’s annual Dia de los Muertos (Day of the Dead) event, on Monday, November 2 at 6 p.m., keeps century-old tradition alive by combining ceremony and a celebration of life to commemorate lost loved ones. 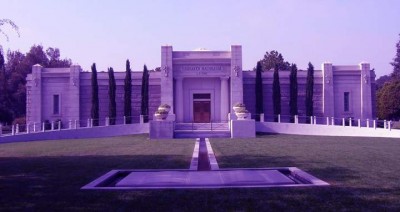 Fairhaven Memorial Park & Mortuary announces its summer photography contest. Orange County residents are invited to visit the memorial park to take photos of the lush landscaping and historic features and submit their pictures to Fairhaven. The winners’ photos will be published in Fairhaven’s 2015 calendar. 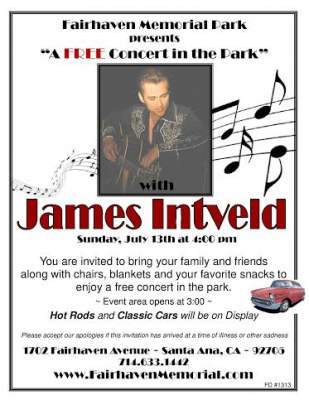 Rock out with James Intveld at Fairhaven Memorial Park’s Free Concert in the Park! On Sunday, July 13, 2014, at 4 pm, grab a blanket, beach chair, snacks and friends and family to celebrate summer with live music. Influenced by such diverse artists such as Hank Williams, Sr., Dean Martin, Lefty Frizzell and Elvis, James Intveld’s style of music will lure you to your feet to dance. The event area will open at 3 p.m. Don’t forget your dancing shoes! END_OF_DOCUMENT_TOKEN_TO_BE_REPLACED 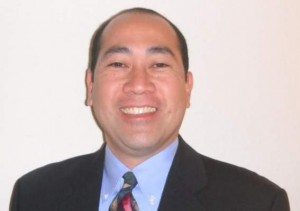 ORANGE, Calif., (Jan. 29, 2014) – When Orange resident David Nakashima finally found the time to pursue his desire to volunteer with hospice patients, he discovered a surprisingly fulfilling new outreach. His presence at OC Hospice in Tustin has brought a great deal of comfort not only to the patients and their families but also to Nakashima himself.

Nakashima is being honored as the January recipient of Fairhaven’s Oliver Halsell Care Award. Fairhaven Memorial Park & Mortuary, with locations in Santa Ana and Mission Viejo, created the recognition program in 2012 to pay tribute each month to individuals who have demonstrated exceptional care in their profession, community and the world at large. END_OF_DOCUMENT_TOKEN_TO_BE_REPLACED 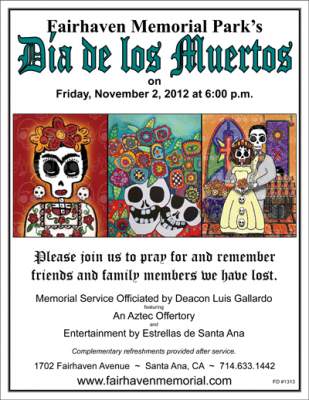 Dia de los Muertos (or Day of the Dead) is a celebration of the lives of those who have passed, honoring the dead with art, music, altars, and plenty of smiles and is held on November 2, when tradition says the souls of departed loved ones return to partake of the offerings (flowers, candles, food and drink) set out for them on ofrendas by families and friends. The Day of the Dead is considered a day of celebration, instead of mourning. END_OF_DOCUMENT_TOKEN_TO_BE_REPLACED 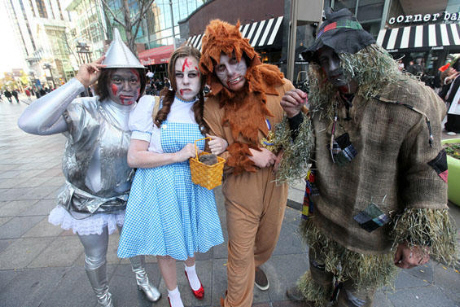 Popcorn and water will be available for purchase courtesy of the Irvine Spectrum Rotary Club. 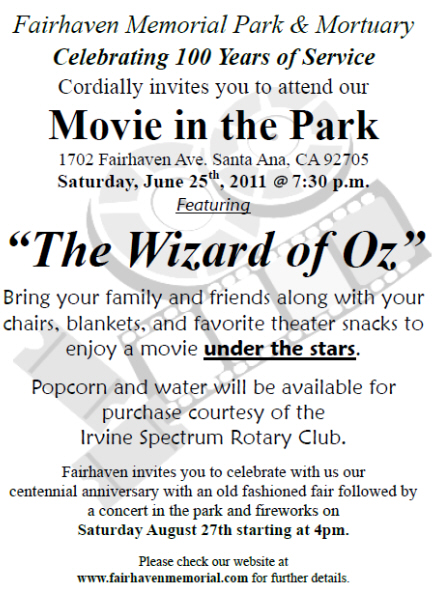 Watch out for the zombies!