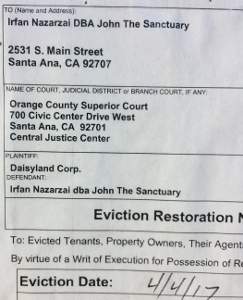 On April 4th, the OC Sheriff issued an eviction notice to the operator of the Sanctuary a person by the name of Irfan John Nazarzai who was formerly an Account Manager for Weedmaps. The Plantiff on the eviction is listed as Daisyland Corp. which Daisy Sarmiento is the owner of. A quick search on Facebook shows that Nazarzai and Daisy Sarmiento are friends.  END_OF_DOCUMENT_TOKEN_TO_BE_REPLACED 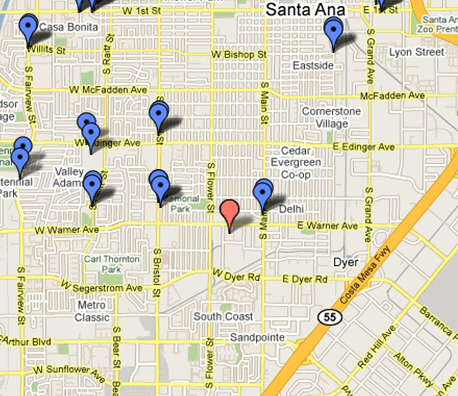 The numbers however don’t lie.  There have been 115 DUI arrests, out of over 17,000 vehicles that have passed through the checkpoints. Of those vehicles, 4,573 were actually screened, on a random basis. Only 125 field sobriety tests have been conducted. END_OF_DOCUMENT_TOKEN_TO_BE_REPLACED