Smash and grab robbers rammed a truck through the front door of an O.C. scooter store 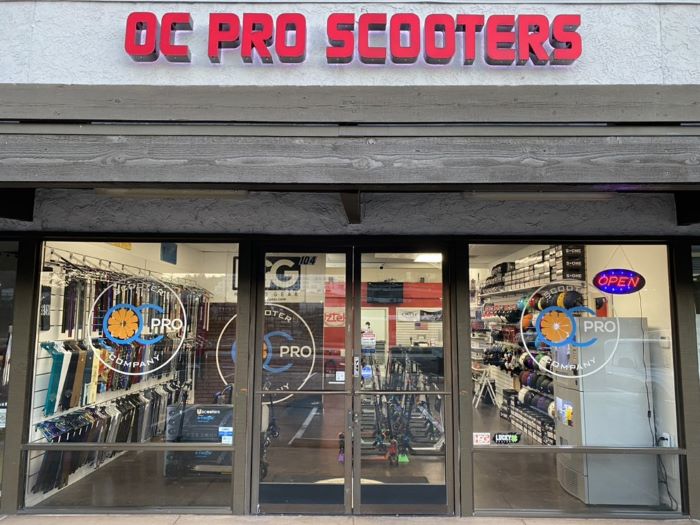 Smash and grab robbers were able to steal several scooters at an Orange County store by ramming a truck through the front doors.

The robbery happened early on Tuesday at OC Pro Scooters in Laguna Niguel, before they opened that day.

The robbers were caught on the store’s surveillance video. The video record shows that at around 4:35 a.m., the robbers’ truck backed in hard through the front door which knocked down the door and scattered glass and debris throughout the store’s interior.

Two men were videotaped as they jumped in over the smashed door and then grabbed and stole four electric scooters.

The OC Sheriff’s Department is investigating.