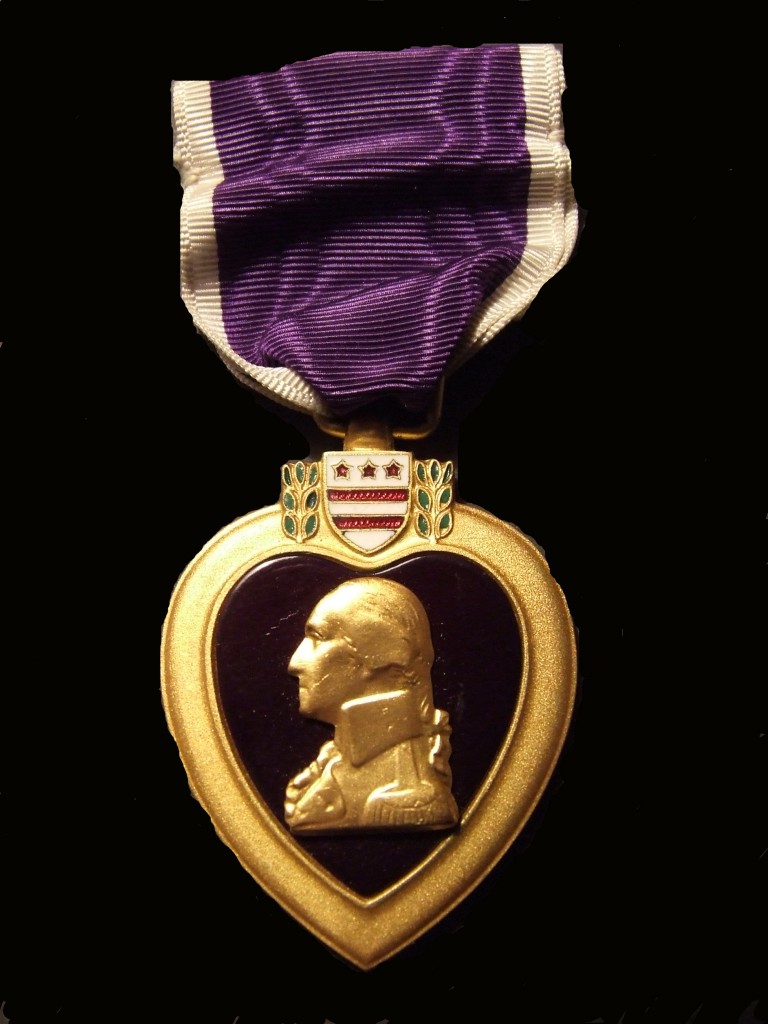 The Purple Heart Medal was established by General George Washington at Newburgh, New York, August 7, 1782 and is awarded to members of the Armed Forces who have been killed or wounded in action.

Judge Carter, a former Marine and Vietnam Veteran, fought in the Battle of Khe Sahn in 1968. His military awards and decorations include a Bronze Star and a Purple Heart. The presentation will take place at 9:00 a.m. at the Orange County Veterans Service Office, 1300 South Grand Avenue, Building B, Santa Ana 92705.