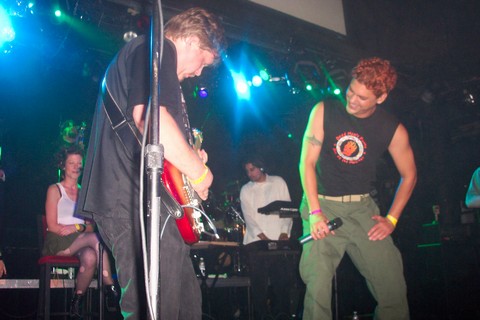 The good news is that the tribute band “Dead Man’s Party” is coming to Santa Ana tonight, Feb. 12, for their annual Valentine’s Day show, at the Galaxy Concert Theatre.  They will be playing all of Oingo Boing’s greatest hits.

I saw Dead Man’s Party play last year, at the Galaxy.  It was an awesome show!  They are very good.

Tickets are available at the box office or by clicking here.  Tickets are only $18.