O.C. woman ran over and killed a man she thought had tried to run over a cat 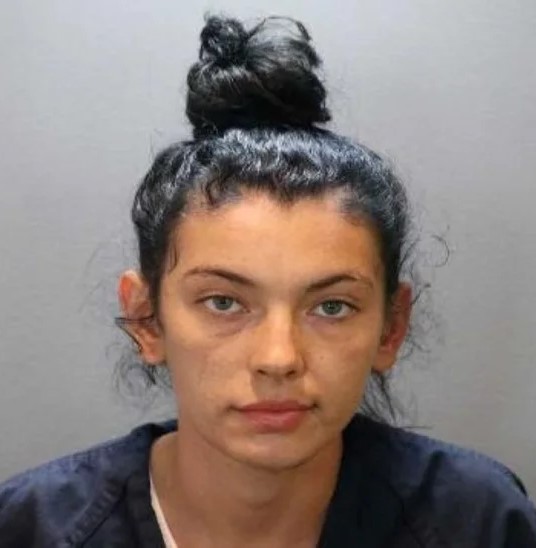 SANTA ANA, Calif. – A 20-year-old woman has been charged with murder after running over a man she believed had tried to run over a cat in Cypress on Sunday. Forty-three-year- old Luis Anthony Victor died as a result of being run over by the woman after she confronted him in the street.

Hannah Star Esser, 20, has been charged with one felony count of murder. She faces a maximum sentence of 25 years to life if convicted.

Esser is scheduled to be arraigned on October 13, 2022 at the Stephen K. Tamura Justice Center in Westminster in Department W12. She is being held on $1 million bail.

On Sunday, September 25, 2022, at approximately 8:23 p.m. Esser is accused of driving in the 9700 block of Graham Street in Cypress when she confronted a man she believed was trying to run over a cat in the street.

Esser is accused of getting out of her vehicle and recording the confrontation that included profanity and accusations that the man, later identified as Luis Anthony Victor, was trying to run over the cat. Victor got out of his vehicle to confront Esser in the street.

Esser is accused of getting back in her car, continuing to argue with Victor before driving off. Instead of continuing to drive away from Victor and out of the area, Esser made a 3-point turn and drove back towards Victor in the direction of a cul-de-sac. Esser then made a U-turn, accelerated and drove directly at Victor. Esser is accused of intentionally driving into Victor, striking him with the right front of her car. Victor was launched up onto the hood and windshield and flipped several times before he landed in the street. Victor was pronounced dead at the scene.

Luis was the father of five daughters. A GoFundMe page has been set up to help his family to raise money for funeral expenses.