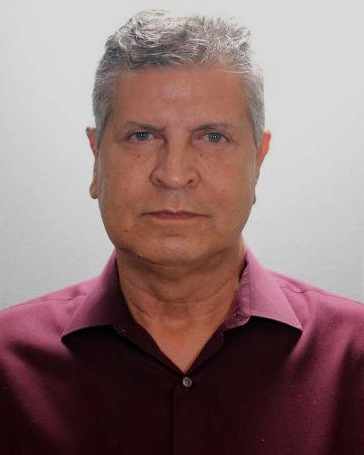 SANTA ANA, Calif. – A Brea man was charged with multiple felonies for impersonating a medical doctor and performing medical procedures including Botox injections, lip and face fillers, and thread-lift procedures on numerous unsuspecting victims. The fake doctor is accused of targeting Spanish-speaking women to perform the unlicensed procedures.

Authorities believe there may be additional victims and are urging anyone who was treated by Elias Renteria Segoviano to report those procedures to the Orange County District Attorney’s Bureau of Investigation by contacting Investigator T. Hoang at 714-834-6538.

“Medical professionals are highly trained and highly regulated for a reason,” said Orange County District Attorney Todd Spitzer. “These women trusted this individual to have the training and the expertise required to perform these medical procedures, and instead they unknowingly put their very lives in the hands of someone who had no idea what they were doing.”

He faces a maximum sentence of five years and four months in state prison if convicted on all counts.

He is currently being held on $1 million bail. He has pleaded not guilty to all counts.
Segoviano was arrested on July 19, 2022 at his business, Botox in Anaheim, within the Phenix Salon Suites, located at 935 S. Brookhurst St. in Anaheim, California. Segoviano used various social media platforms to advertise his services to potential clients, including videos and postings on Facebook, Tiktok, and other social media platforms. Segoviano used various aliases including “Dr. Elias”, “Dr. Elias Renteria”, “Dr. Elias Renteria M.D.“ and used “ELIASMD” on his vehicle license plate.

Segoviano is accused of performing invasive procedures and injecting victims with potentially counterfeit Botox, fillers, anesthetics, and other medical drugs that placed the public at extreme risk.
Deputy District Attorney Diran H. Tashjian of the Consumer and Environmental Protection Unit is prosecuting this case.